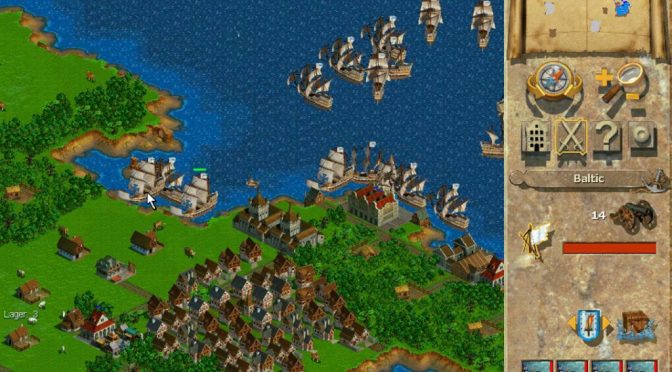 Ubisoft is currently offering free copies of Anno 1602 to everyone in order to celebrate its 20th anniversary (the game was released on September 24th, 1998, so technically it’s more than 20 years but still).

Anno 1602 is a construction and management game developed by Max Design that was set in the early modern period. The game requires the player to build colonies on small islands and manage resources, exploration, diplomacy and trade. The game also implemented a ‘progressive’ artificial intelligence, meaning that the pace of the game changes in response to how quickly players act.