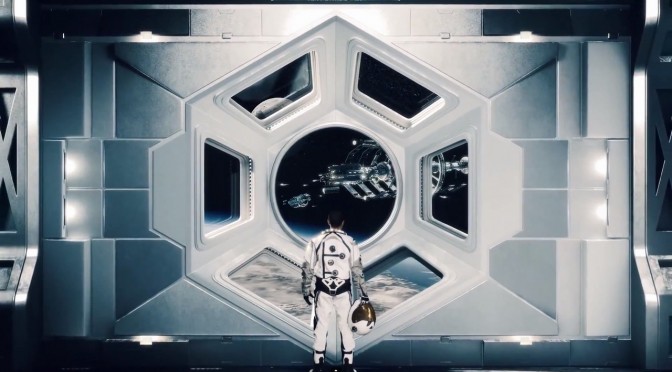 A couple of weeks ago, we claimed that no title other than Football Manager 2015 would be able to top The Sims 4 in UK. Well, apparently we were wrong. Last week, The Evil Within stole the first place from EA’s social title and this week, Sid Meier’s turn based strategy game has managed to top everything, both in UK and on Steam.

Sid Meier’s Civilization: Beyond Earth was this week’s best selling PC title in UK, followed by The Sims 4, Middle-earth: Shadow of Mordor and The Evil Within. Borderlands: The Pre-Sequel is in fifth place, whereas Alien: Isolation and Ryse: Son of Rome are in sixth and seventh place, respectively. And in the last three places we find F1 2014, Rome: Total War II Emperor’s Edition and Titanfall.