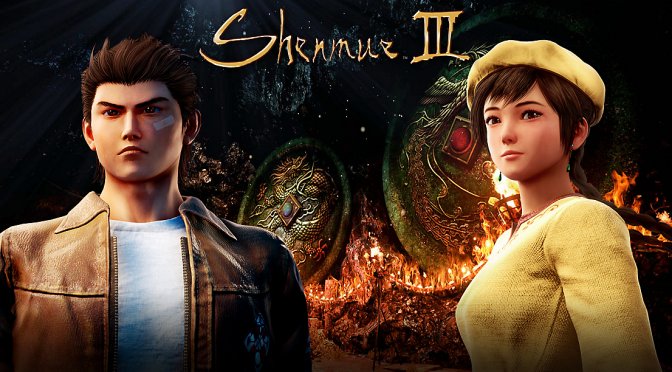 The modding community of Shenmue 3 has released a pretty cool mod that most fans will appreciate. Shenmue Dojo has just released a mod that brings the original voice actor of Wuying Ren, Eric Kelso.

Going into more details, Eric Kelso has re-recorded all the lines for Wuying Ren. In other words, the team has not used older voice clips from the previous games.

Do note that in order to install this mod, you’ll need Forklift (for Shenmue III).

You can download this Eric Kelso voice pack for Shenmue 3 from here. Below you can also find a trailer for this mod.