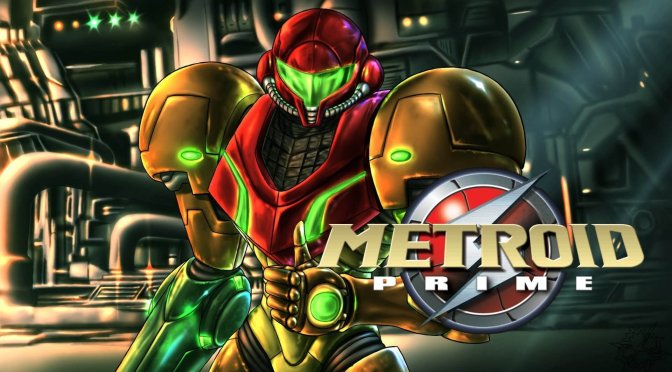 Team SCU has released a free demo for its upcoming fan game based on Metroid Prime, Prime 2D. This demo will give you an idea of what you can expect from this free game.

Team SCU is building Prime 2D on its own engine and has implemented a number of gameplay mechanics from Metroid Prime. For instance, players can use the scan visor to view the lore of the items in the environment.

You can download the demo from here. Below you can also find a video showcasing this demo in action. Thus, and if you don’t want to download it, we suggest watching the video.

Team SCU has been working on this project for around 15 years. Nintendo has not sent the team any C&D letter, though we don’t know whether this will change now that there is a free demo for it. So yeah, make sure to download it while you still can.