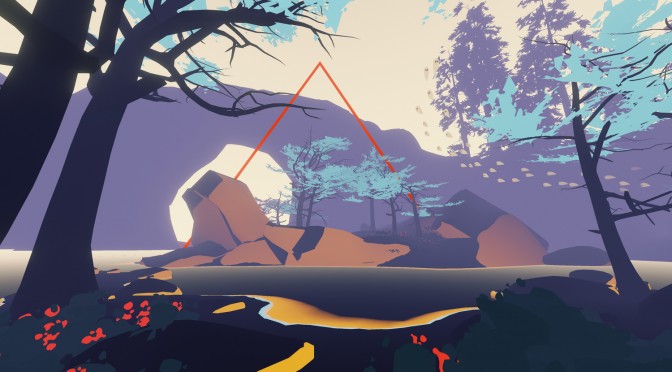 In Shape of the World, your presence is the driving force behind its procedurally populated environment as you establish permanent monuments to mark your journey.

Shape of the World builds on the ideas of experiential games like Proteus and Flower where points and combat don’t enter the equation.

“An evolving world that grows with each step and hints at distant landmarks encourages the player to explore. Shape of the World offers a unique unfolding experience for those seeking an alternative to quest-driven adventure games.”