2K Games and Firaxis announced today XCOM 2. XCOM 2 will be coming to the PC this November, will support mods, and below you can view its debut trailer – courtesy of IGN – as well as its first in-game screenshots.

The game will be set 20 years in the future, and shows a world under alien control. Into this enters the now forgotten XCOM organisation, who will attempt to free mankind.

In XCOM 2, players are hampered by limited resources and must constantly evade the alien threat in their new mobile headquarters.

XCOM 2 will feature more soldier customisation, updated classes, as well as procedurally-generated levels (the game’s state of the world affects each combat mission’s environment). In addition, the game will sport head-to-head multiplayer on generated maps.

“Firaxis proved they could reimagine a beloved franchise with XCOM: Enemy Unknown, a Game of the Year award-winning title. With XCOM 2, the team is breathing new life into the series by adding an epic narrative and challenging players to overcome near impossible odds.”

“The feedback from the passionate XCOM community played an important role in the development of XCOM 2, driving us to push the visual, gameplay and replayability boundaries of what a strategy game can be. We’re thrilled to implement long-time fan requested features such as procedural levels and modding support, as well as adding more of what makes XCOM great like new aliens, enemies and soldier classes.” 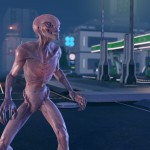 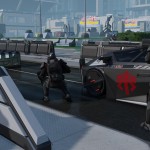 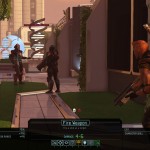 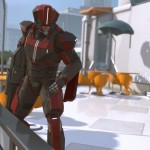