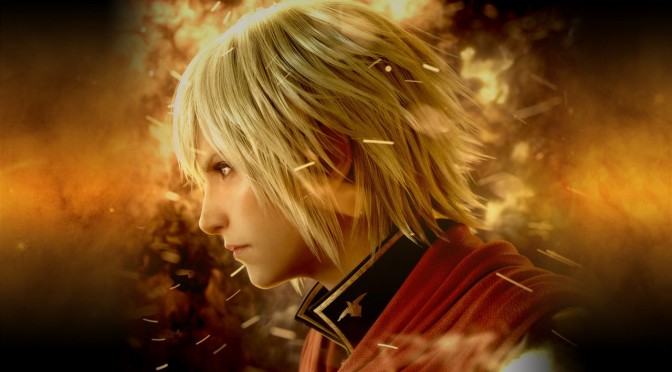 Final Fantasy Type-0 will be demonstrated on MSI GS60 Red version and GS70 Silver version. Both models are described as lightweight laptops with fancy color design and incredible gaming power.

According to the press release, Final Fantasy Type-0 brings an immersive world, memorable characters and the production value known of the series, together with high quality gameplay and storytelling truly worthy of the Final Fantasy name.

“Step into the fray as Class Zero, a group of students from an elite military academy whose country is attacked by an aggressive neighboring Empire. In the brutal and harrowing struggle that follows, you must engage a range of powerful magical and combat abilities using a new battle system, to conquer the Empire and uncover the secrets behind the battle.”

Square Enix has not officially announced anything about a PC version of Final Fantasy Type-0.

We’ll be sure to keep you posted!