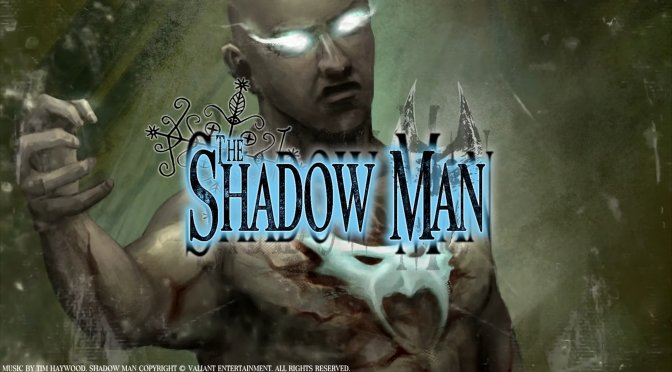 Nightdive Studios released last month a remastered version of Shadow Man. However, it appears that some indie devs are working on a full remake of the game in Unreal Engine 4, and there is a trailer of it that you can watch below.

Now unfortunately we don’t have any additional details about this project. From the looks of it, Tim Haywood – the composer of the original Shadow Man – is involved in it. Haywood responded to a comment in this video, claiming that the 3D model of LeRoi is a placeholder and that it will be replaced with a better one.

Neither Valiant Entertainment nor Nightdive has announced any new Shadow Man game. So yeah, this feels more like a fan project.

Still, this first trailer looks really cool, and it’s way more polished than your typical Unreal Engine 4 fan remake. Thus, we believe that it at least deserves your attention.

There is currently no ETA on when – and if – a playable version of The Shadow Man will be available to the public.