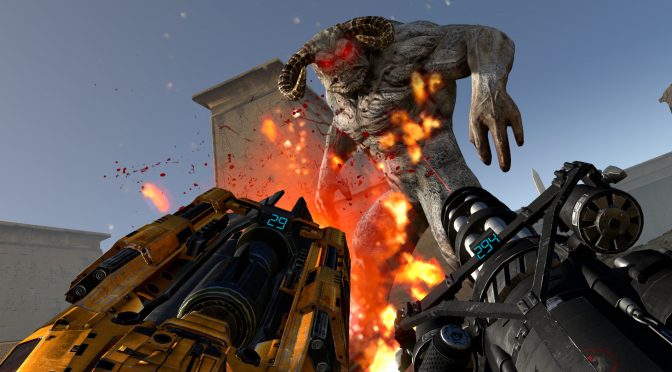 Croteam and SEGA have announced that Serious Sam 3 VR and Football Manager 2018 are now available on Steam. In addition, Croteam’s VR shoorter comes with a 10% discount until November 16th.

Serious Sam 3 VR: BFE is a virtual reality action shooter, a glorious throwback to the golden age of first-person with true VR locomotion support, online cooperative mode, and versus deathmatch. Serving as a prequel to the original indie and Game of the Year sensation, Serious Sam: The First Encounter, Serious Sam VR 3: BFE takes place during the Earth’s final struggle against Mental’s invading legions of beasts and mercenaries.

On the other hand, Football Manager 2018 brings with it over 1,000 new improvements and features, building on the success of last year’s game to make this the most in-depth Football Manager yet. New staff roles and enhanced scouting reports, improvements to match analysis, press conferences, new player personality traits and morale are just a few of the things to look out for, but the key new features and improvements this year are: 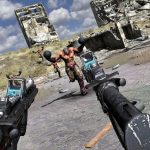 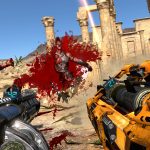 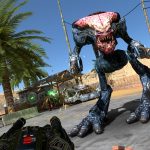 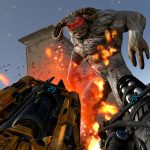 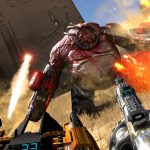 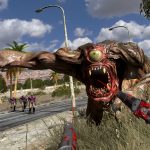