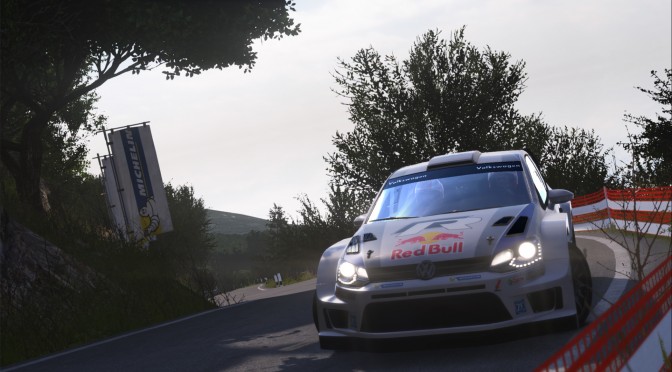 PQube and Milestone announced today that the PC demo for Sébastien Loeb Rally Evo is now available on Steam. This demo will give you a glimpse at what this new rally racing game is all about, prior to its official release (game is planned for a January 29th release).

Game mode:
•    Rally single stage
•    Playground Time Attack and Challenge Time Attack – a technical location where the player can test the reactions of the car on different surfaces like asphalt and dirt road

In addition, Milestone revealed the game’s PC requirements that can be read below.