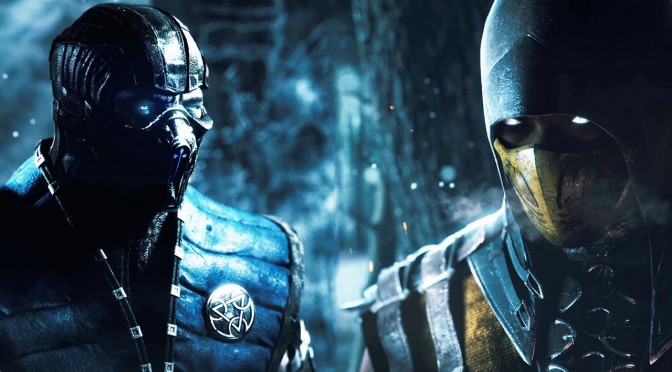 Yesterday, Warner Bros announced Mortal Kombat XL for PS4 and Xbox One. This Special Edition of Mortal Kombat X features the base game and all the DLC that has been released so far in one package. However, it appears that this Edition will stay exclusive to consoles as NetherRealm Studios and Warner Bros do not have any plans for a PC release.

As NetherRealm Studios said when a fan asked about the possibility of getting the XL Edition (or even the Kombat Pack 2 DLC for MK X).

@sh_aza777 Mortal Kombat XL and Kombat Pack 2 will available on PlayStation 4 and Xbox One only.

“We are looking for existing MKX console players who have logged at least ONE hour of Online Play. We will be reviewing all candidates who sign up to determine if they meet the requirements.”

And since the development team won’t beta test this new netcode for the PC, we can safely say that this new netcode won’t be coming to our platform. Not that it surprises us to be honest as PC gamers won’t be getting a simple DLC pack like Kombat Pack 2.

In short, it appears that NetherRealm Studios and Warner Bros have abandoned the PC version of Mortal Kombat X.