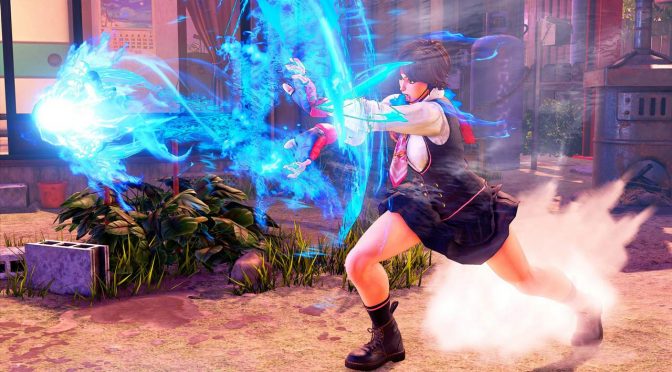 On January 16th, Capcom will release a day-1 patch for Street Fighter V: Arcade Edition that will update the base game to it. In other words, owners of SFV will get Arcade Edition for free. Once players update their games with this patch, Sakura can be used in all modes, including online play.

In case you weren’t aware of, Street Fighter V: Arcade Edition will contain a bounty of new features, including Extra Battle Mode, Gallery, and a redesigned UI, as well as the highly-requested Arcade Mode. Moreover, SF5: AE will feature all 28 characters, and each fighter will have a second V-Trigger.