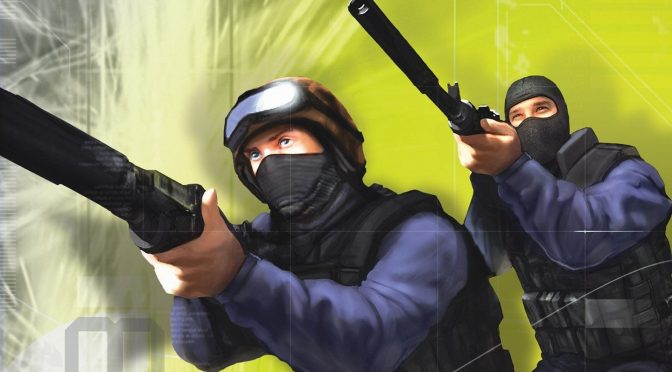 Those interested can download this third brand new beta version of Counter-Strike: Condition Zero Source Engine remake from here. The modder has also released the three following videos in which he showcases the new features of his mod.