A couple of days ago, an off-screen image from a western game hit the Internet. As a rumour suggested, that was a leaked image from Red Dead Redemption 2 and as you may have thought, almost all gaming websites shared that story. And all of them were trolled as this image is actually from an upcoming PC game, Wild West Online.

This new Wild West open-world game is coming from WWO Partners and 612 Games, and a Kickstarter campaign will be launched shortly, however you can enjoy the first official screenshots from it below. 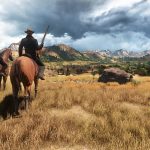 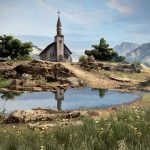 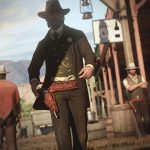 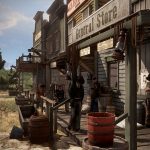 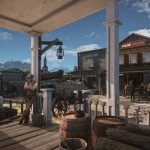 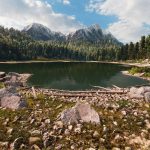 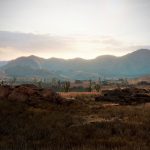