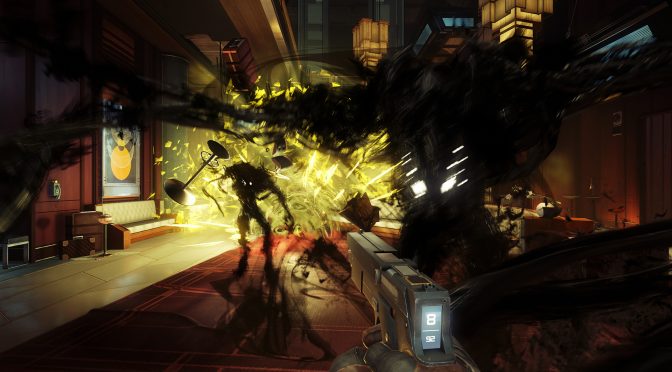 Arkane has released the first post-launch patch for PREY. According to the release notes, this patch prevents Save games from becoming corrupted, returns corrupted Save games to uncorrupted state, and addresses some additional crashes on map loads.

In addition, this patch comes with a fix to prevent the Player from becoming stuck in certain circumstances, tweaks Nightmares so that they will always search for the player once spawned, and features numerous fixes to GLOO to prevent breaking and bypassing collision, prevent corpses from passing through walls and floors.