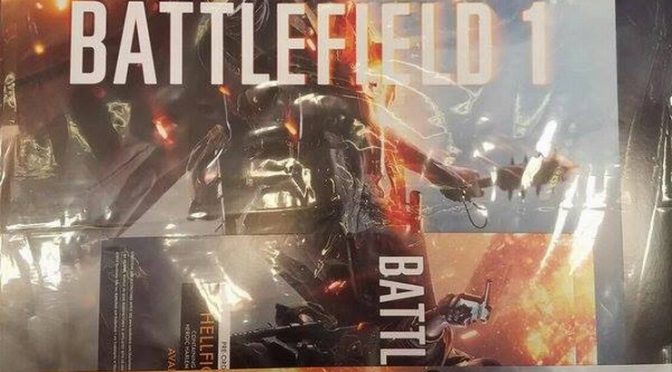 This new leak also confirms the first DLC for the game, called Hellfighter.

Furthermore, it appears that the game’s release date has also been leaked.

Battlefield 1 is rumoured to be coming on October 18th.

The new Battlefield game will be officially announced in a couple of hours, so stay tuned for more! 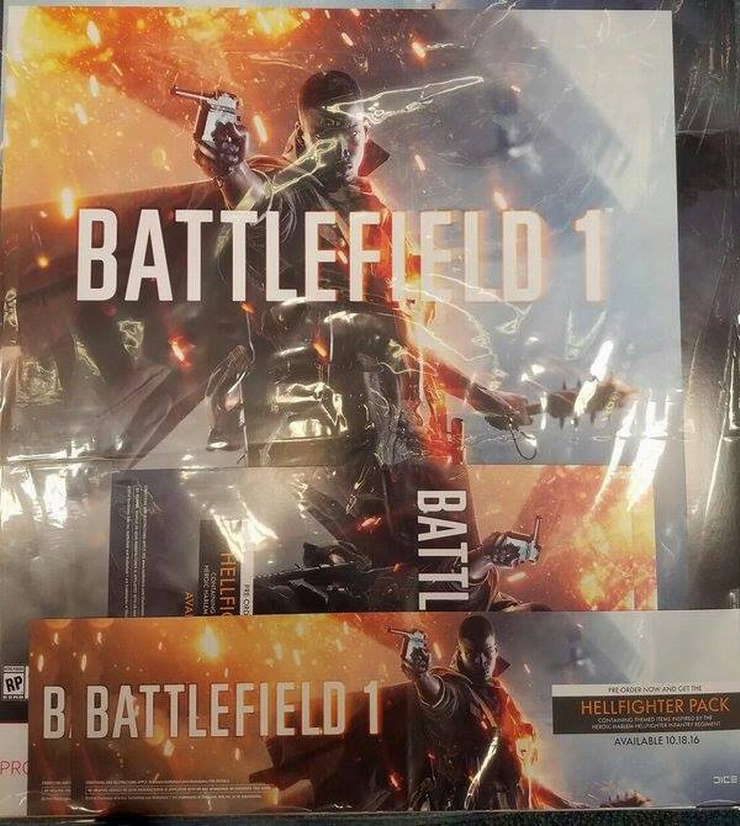