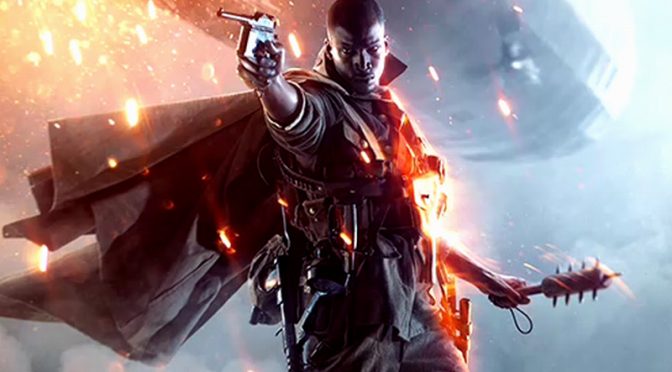 Today is a Battlefield day, and it appears that the first official artwork for the new Battlefield game has been leaked online. The source of this artwork is Microsoft’s Xbox Store, so this is the real deal. Moreover, this artwork somehow confirms a WWI setting (look at the gun). Battlefield 5 will be officially revealed in 5 hours. Until then, enjoy the artwork! 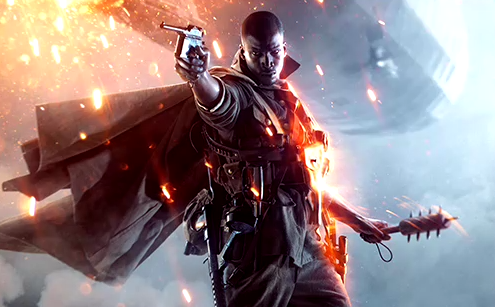 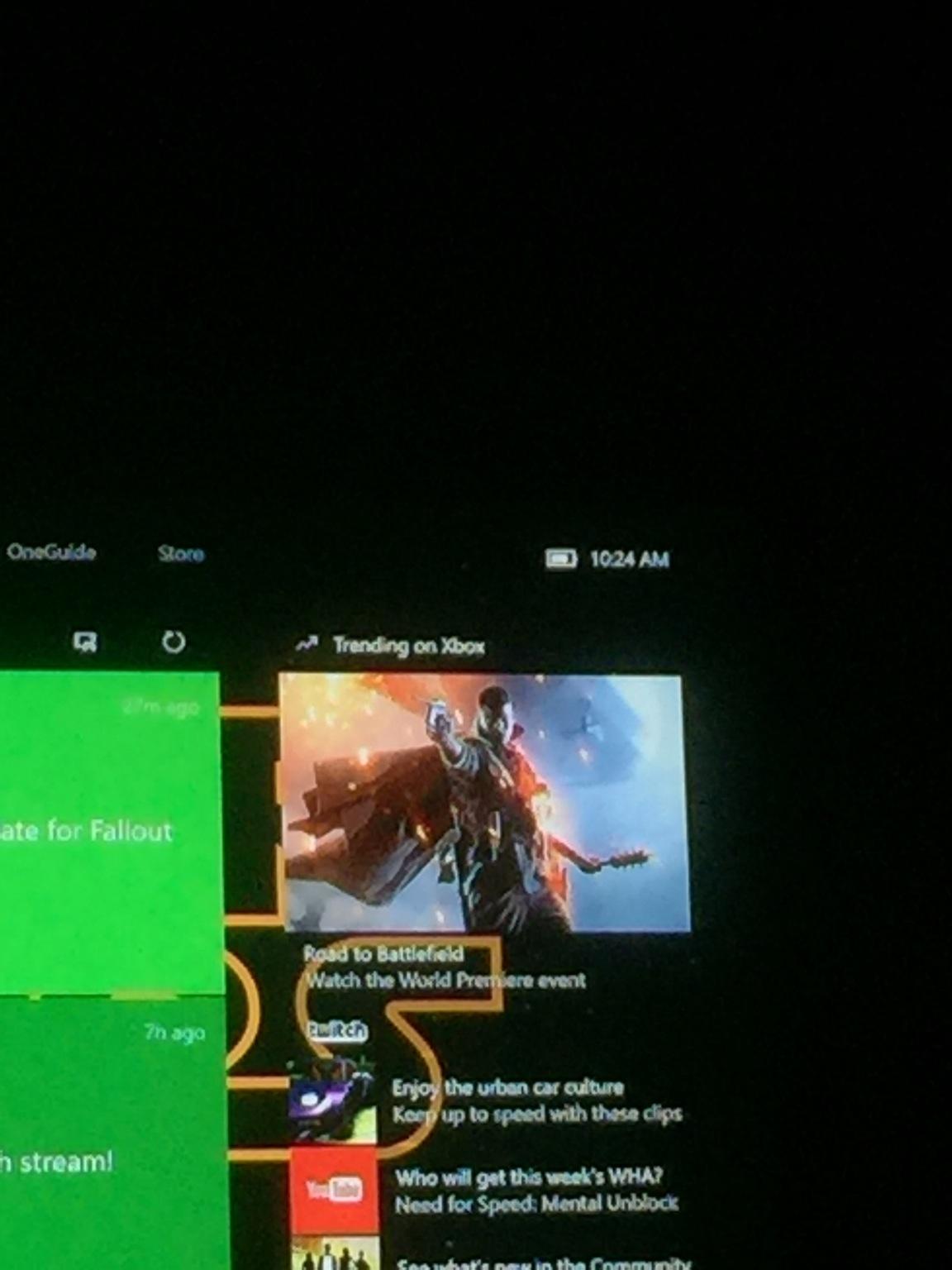