A couple of hours ago, gamers were jumping up and down when some rumored screenshots of Battlefield 4 hit the Net. Everyone was amazed by the visuals, however these are nothing more than shots from a cinematic trailer for BF3 that was created a year ago. Yeap, these are not images from Battlefield 4. As we can clearly see, Creative Studios had created a cinematic trailer for W+K and Electronic Arts. Sadly, BF4 won’t look this good. We’ve included the fake screenshots (as well as the cinematic trailer itself) below, so go ahead and take a look. 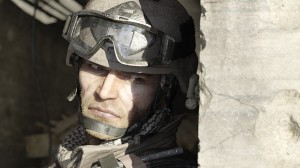 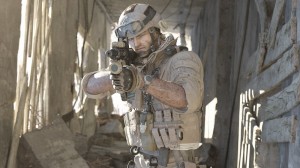 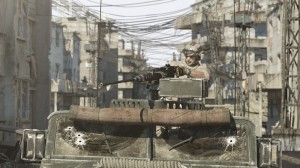 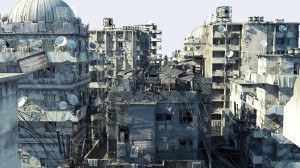 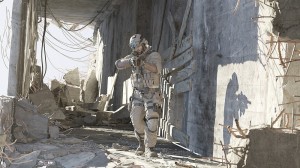 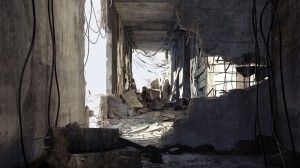