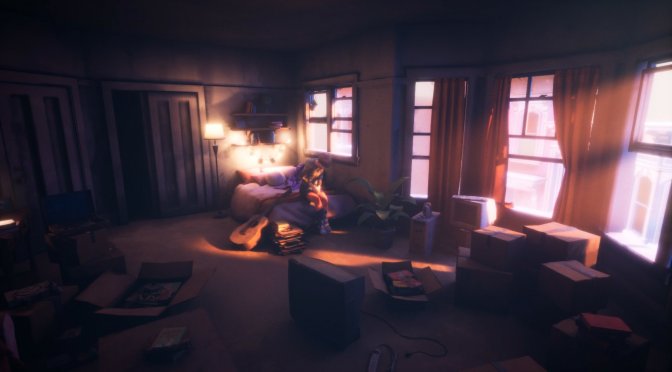 Dreamscaper is a surreal, roguelite-inspired action RPG with modernized hack’n’slash combat about lucid dreaming. The game aims to blend elements from brawlers, top-down shooters, and dungeon crawlers. Its free demo consists of the level Home Town and features 4-6 hours of unlockable content.

Afterburner Studios aims to release the full version of Dreamscaper in Summer 2020.

Lastly, you can download Dreamscaper: Prologue from here. You can also find below the game’s key features.