It’s also really cool that AMD included Far Cry New Dawn, a game that relies heavily on CPU single-thread performance. Again, this is something we highlighted in our PC Performance Analysis.

AMD will release its Zen 3 CPUs on November 5th! 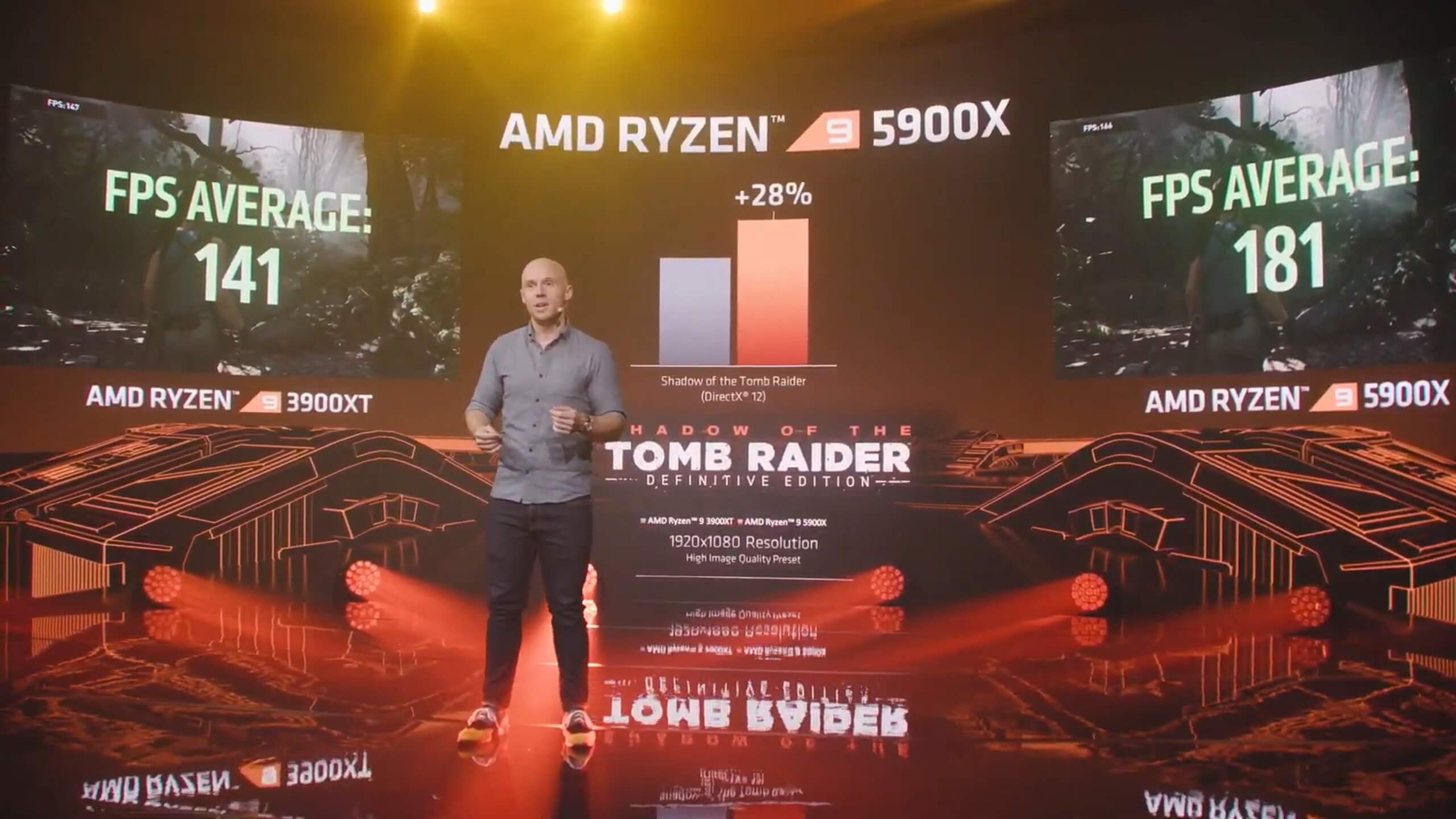 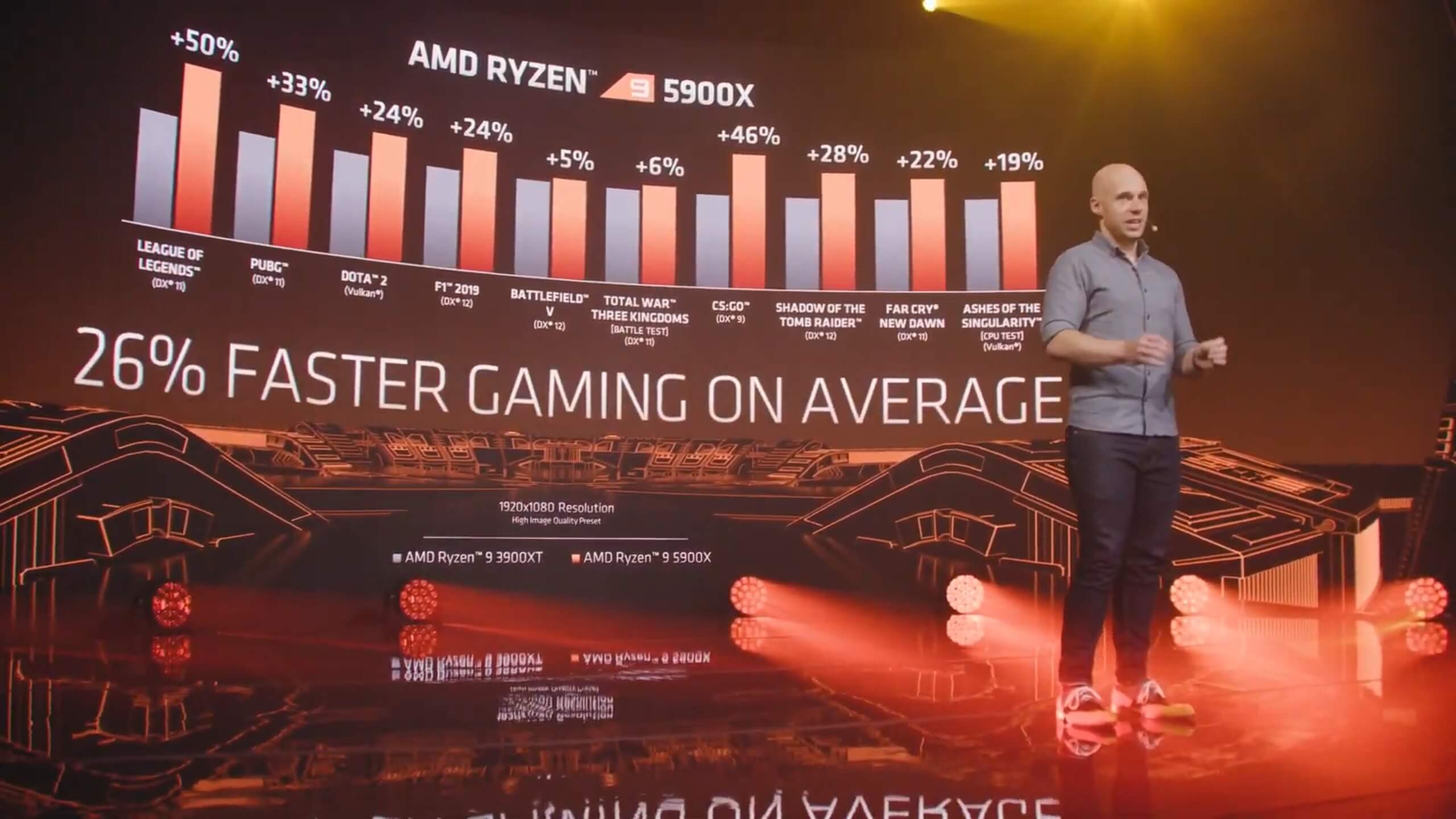 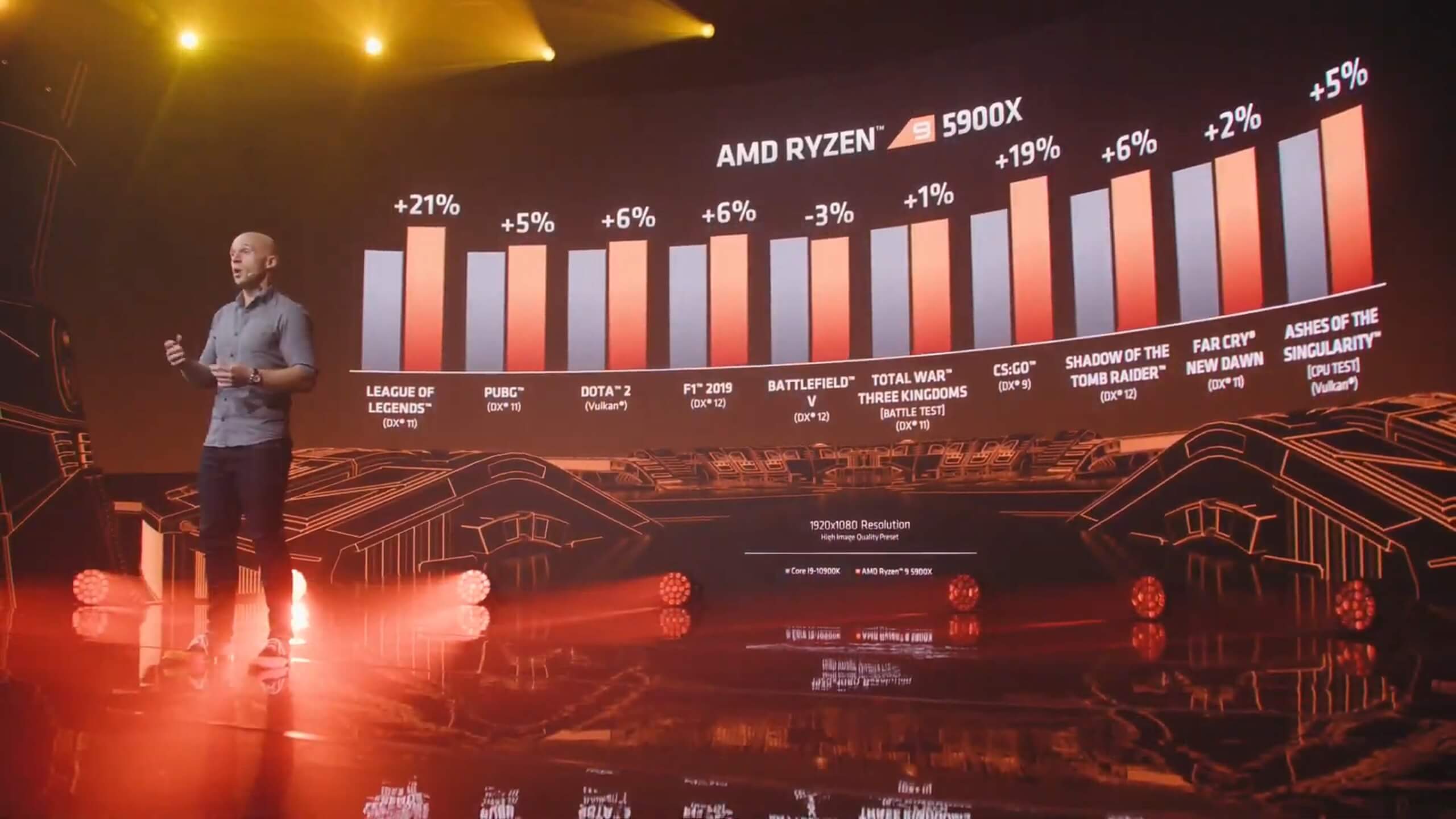