Remember Carmack’s statement about the revival of a classic PC game? Well, this game is no other than Rise of the Triad. Interceptor Entertainment, the team behind the cancelled Duke Nukem 3D: Reloaded, will develop a remake for Apogee Software’s FPS, that will be powered by Unreal Engine 3.

“We were seeking a strong, independent, hard-working development partner to herald the eagerly-anticipated return of Rise of the Triad. We have indeed found that partner in Interceptor Entertainment.”

“Apogee has given us a great opportunity with Rise of the Triad. We are all about fast paced action and this was simply a perfect match for us as fans of old school shooters” 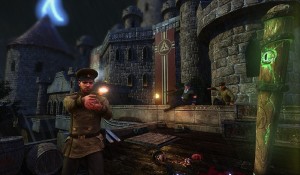 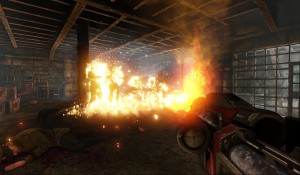 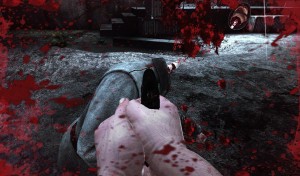 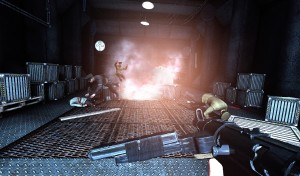 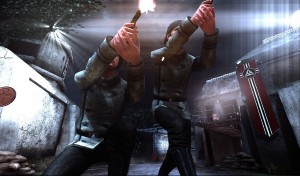 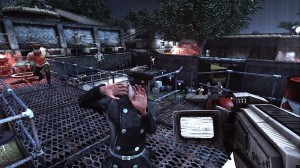