We’ve been covering extensively Project CARS these past weeks and admit it, it does look great, right? Well, time for a nice surprise as BSNismo – the man behind some impressive videos for Project CARS – has shared some astonishing screenshots from Project CARS’ rival, rFactor 2. rFactor 2 looks amazing and can look as good as Project CARS. Not only that, but ISI’s racing game is a better and more hardcore sim racing game. The tire deformation in particular is by far the best we’ve ever seen. rFactor 2 is currently in beta phase. Enjoy! 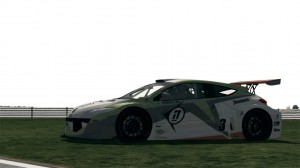 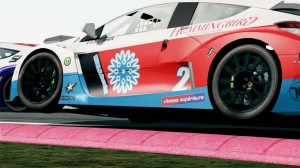 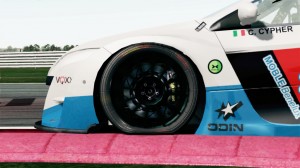 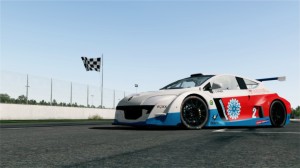 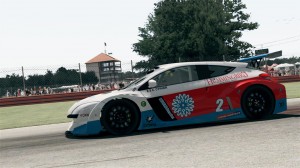 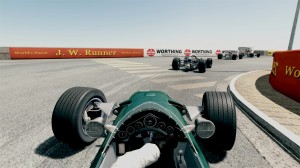 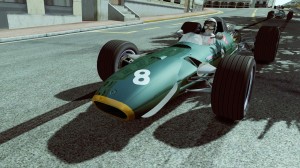 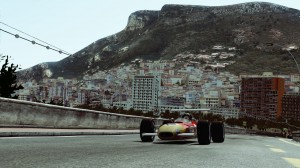 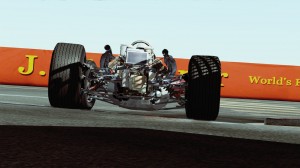 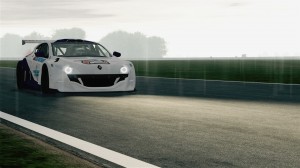 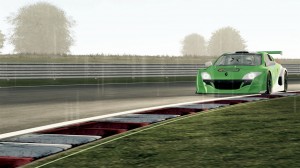 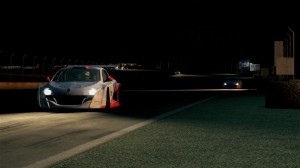 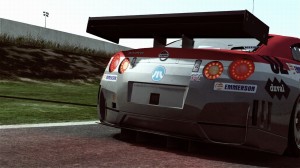 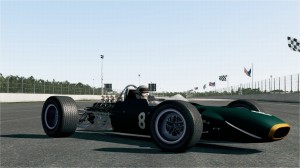