Slightly Mad Studios have released the newest weekly build of their WMD-powered Project CARS title. Build 184 gives members with Team Member status and above the first chance to test drive the exciting 2011 BAC Mono on a brand new track. As always, the company has also released some impressive new shots to showcase the new car and track and I really feel the need to repeat myself; Slightly Mad Studios have introduced an amazing lighting system to their game.

Enjoy the following screenshots and keep in mind that these are pure, in-game shots that were not photoshopped in any way! 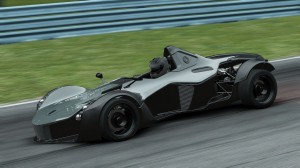 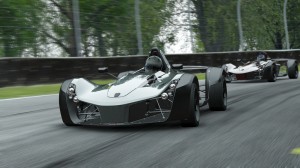 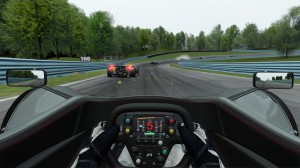 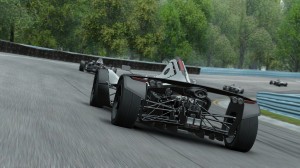