Runic Games have released some new screenshots and a video for their upcoming action RPG game, Torchlight 2, to showcase the pets that will be available in the game. Players will be able to choose between a Ferret, a Chakawary, a Cat, a Bulldog, a Hawk, a Panther and a Wolf. According to the devs, pets have their own inventory, can learn spells, can be transformed temporarily or permanently into other creatures by feeding them certain fish, sell your unwanted inventory in town and will return with requested items from your shopping list. Torchlight 2 does not have an ETA yet. Enjoy! 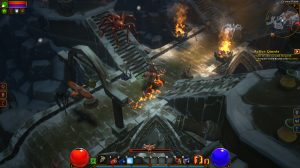 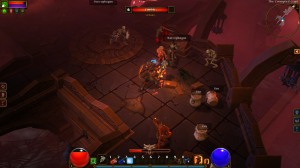 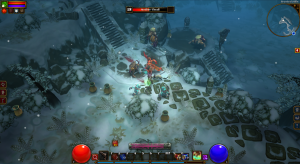 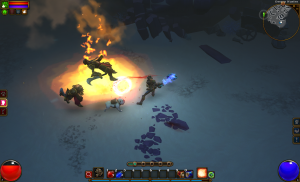