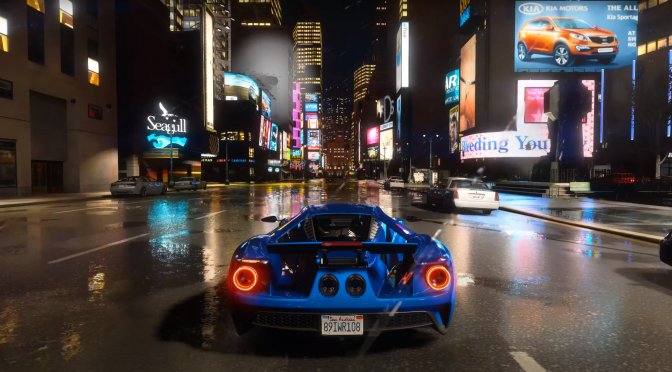 The developer of one of the most used post-processing injector tool, Reshade, has released a brand new version of it. According to crosire, Reshade 5.3.0 packs performance improvements to both OpenGL and DirectX 12. Moreover, it fixes a number of bugs that plagued this tool.

Going into more details, Reshade 5.3.0 fixes mouse input and input blocking in Gothic (and other games using DirectInput 7). It also resolves an issue that prevented using Reshade in UWP applications. Additionally, it addresses an issue that could cause screen darkening when using MSAA swap chain in D3D10/11 games.

You can download this latest version of Reshade from its official website. You can also find its complete changelog below.