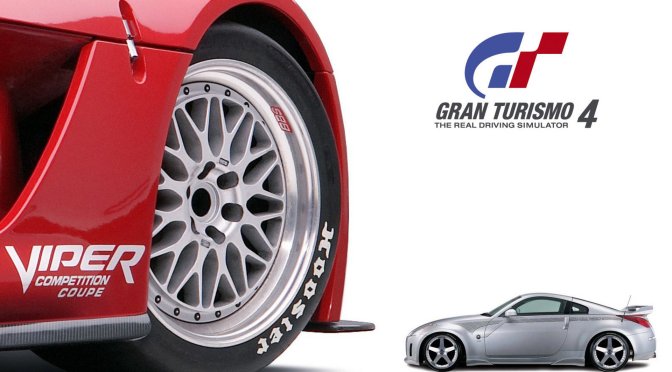 Although Polyphony has not released any of the Gran Turismo games on PC, PC gamers can enjoy a remastered version of GT4 via PS2 emulation. By using the following mods, PC gamers can significantly improve the visuals of this classic console racing game.

Naturally, in order to play Gran Turismo 4 on PC, you will need a PS2 emulator. Right now, PCSX2 is the best Playstation 2 emulator so we highly recommend using that one.

Once you’ve downloaded and installed PCSX2, you can download this HD Texture Pack for GT4. Created by ‘GtafanWRLD’ and ‘Hatersbby’, this pack uses AI techniques in order to upscale the game’s default textures. And, earlier this month, GtafanWRLD released a new version of it that overhauls of the game’s cars/vehicles.

Then, you can download this GT3-like Camera mod, as well as this Reshade Mod. Or you can use another Reshade Mod with Marty McFly’s Ray Tracing effects.

And there you go. By doing these modifications, you can enjoy a remastered version of Gran Turismo 4. This should scratch your GT itch until Sony and Polyphony release the latest GT game on PC.