A couple of months ago, we posted a story regarding the framerate of Need For Speed Rivals PC. As the development team noted back then, all versions of the game would be locked at 30fps. However, last month TeamVVV claimed that the framerate on the PC version of Need For Speed: Rivals was unlocked. Well, it appears that’s not the case as our dear friends over at PCGamesHardware reported that the game is indeed locked at 30fps. PCGamesHardware has also shared the first PC screenshots of NFS: Rivals that can be viewed below. Enjoy and stay tuned for our Performance Analysis! 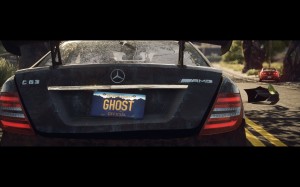 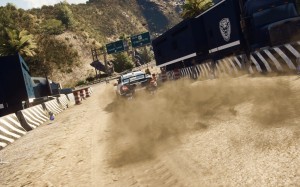