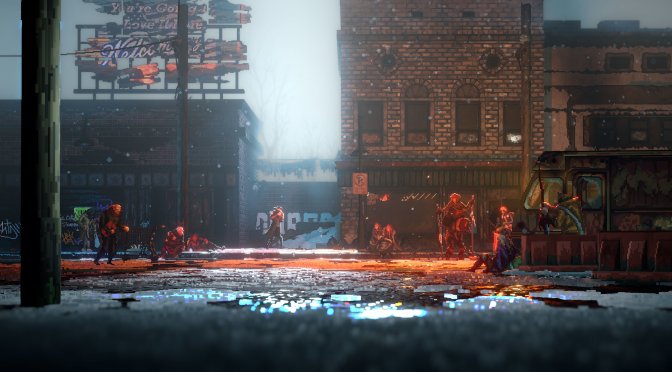 REPLACED focuses on a single-player experience. So yeah, this is a game for all our single-player fans. In this game, players will explore and uncover the game’s mysteries as R.E.A.C.H. who is beginning to understand that everything comes at a price.

Below you can find the game’s debut screenshots, as well as its E3 2021 trailer. 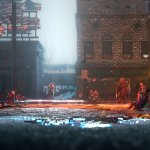 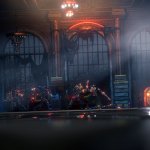 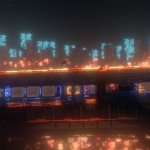