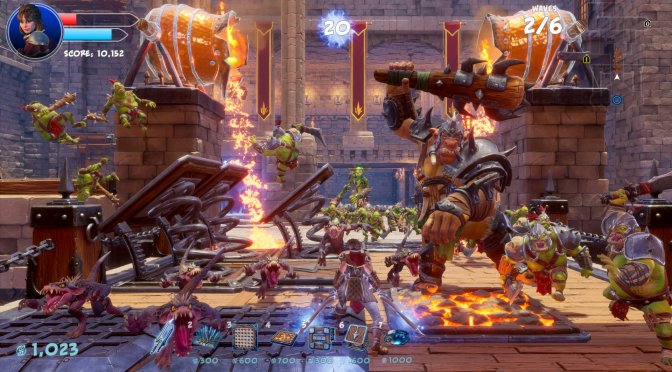 Robot Entertainment has announced that Orcs Must Die! 3 will release on July 24th. In this game, players can slice, burn, toss, zap, grind and gib massive hordes of repugnant orcs.

Orcs Must Die! 3 ushers orc-slaying mayhem to a previously unimaginable scale. Solo or with a friend by your side, arm yourself with a massive arsenal of traps and weapons. Slice, burn, toss and zap hordes of repugnant orcs in this long-awaited successor to the award-winning series.

New to the series, War Scenarios pit players against the largest orc armies ever assembled. Mountable War Machines give players the essential firepower to heave, stab, carbonize, and disarticulate the abominable intruders.

Lastly, the game will feature a new mode, Scramble Mode. Scramble Mode pits you against vile orcs who evolve with increasingly difficult and sinister tricks up their chunky sleeves. But each level you survive, you collect your own modifiers to fight back with. 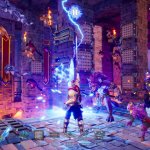 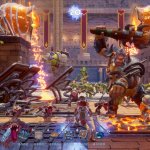 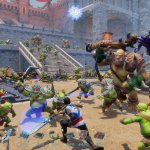 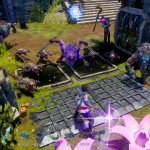 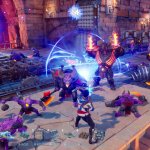 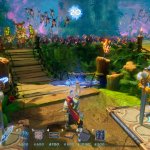