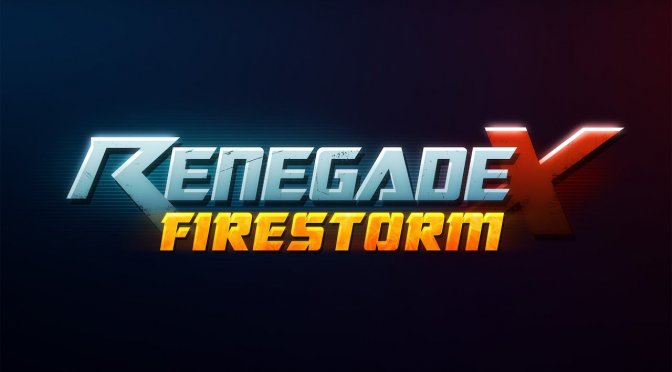 Moreover, Firestorm will allow players to seamlessly swap between TibWar 1 and TibWar 2 Era maps via end of round map voting.

In case you weren’t aware of, Renegade X is a tactical First and Third Person Shooter with Real Time Strategy elements that is set in the Command & Conquer universe. The game uses Unreal Engine and is available for free to everyone.

Renegade X: Firestorm will release in Fall 2020. In order to celebrate this announcement, the team has also released a brand new trailer for it. This trailer does not feature a lot of gameplay footage, so let’s hope that the team will release another trailer prior to its release.

Renegade X originally hit its Open Beta phase in 2014. In 2018, the team released a full version of that you can download from here.