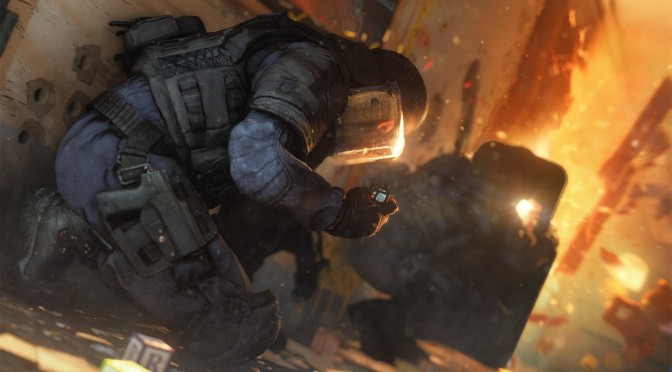 The past year has been an incredible journey, and we are excited to have you join us for another full year of content! pic.twitter.com/2W9youloDJ

It will be interesting to see whether Ubisoft will charge for the second season of content for Rainbow Six: Siege, or whether it will be free like the first season.