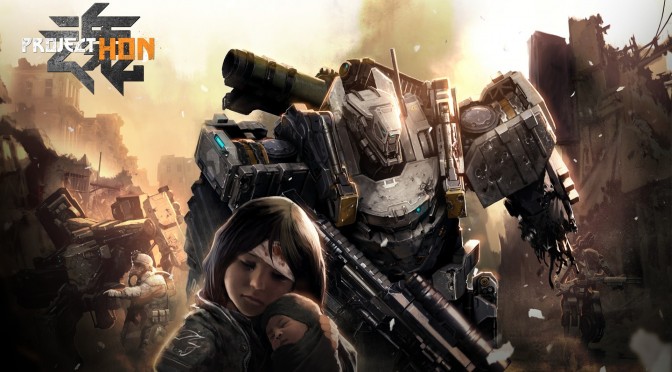 During this year’s G-Star event, NCSoft revealed the first gameplay trailer for its new action mecha MMO title, Project HON. Project HON is powered by Unreal Engine 4, is coming to the PC next year (although it’s not clear yet whether it will come to the West) and is described as third-person mecha shooter with RPG elements. It looks cool, so be sure to watch the trailer!