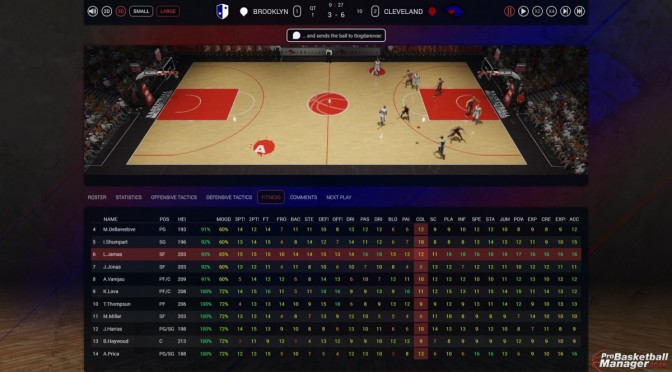 In Pro Basketball Manager 2016, the player will have access to over 45 leagues from around the world with the modus operandi of each, such as the North American College system, being faithfully reproduced. The coach will be able to choose from a database of over 1000 teams, but he will also have charge of a national team in addition to his club, and thus take part in continental and international competitions.

Pro Basketball Manager 2016 will allow players to manage numerous facets of their club, such as recruitment, finances as well as team training.

The manager can also get directly involved in matches, played in 2D or 3D mode, in order to refine his strategy. 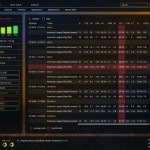 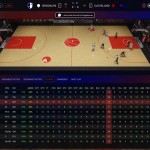 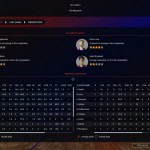 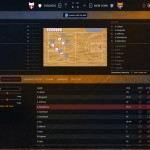