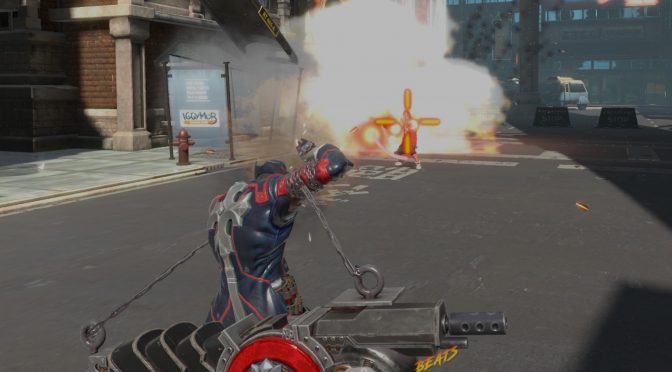 XSEED Games has announced that GUNGRAVE VR, the VR shooter featuring third- and first-person gameplay modes previously released on PlayStation VR on PlayStation 4, and GUNGRAVE VR U.N, the standalone episode 2 content that greatly expands the story and gameplay, will be coming to Windows PC via Steam. According to the team, the title will be releasing on PC with support for both the HTC VIVE and Oculus Rift VR headsets on March 6th.

The PC release of the title, which supports both Oculus Rift and HTC VIVE VR headsets, will feature expanded graphical options and settings to give players more control over their individual experience.

In GUNGRAVE VR, players take control of undead assassin BEYOND THE GRAVE with his iconic pair of massive handguns, CERBERUS, and will have to master different playstyles to take down the various foes that stand in his way. Levels consist either of free-moving third-person gameplay or first-person action that includes both stationary and mobile sections, offering players a variety of modes putting them in the shoes of the resurrected Millennion agent himself.