It appears that PlayerUnknown’s Battlegrounds and Grand Theft Auto V are still among the best selling PC games on Steam. According to the latest Steamspy stats, Bluehole’s battle-royale title has surpassed 33 million copies.

According to Steamspy, Counter-Strike: Global Offensive has sold 41 million copies worldwide, whereas PlayerUnknown’s Battlegrounds has sold 33 million copies and Minecraft has sold 28 million copies. This basically means that PUBG is the second best selling PC game, though it will be interesting to see whether it will be able to reach – or even surpass – the incredible sale numbers of CS:GO. 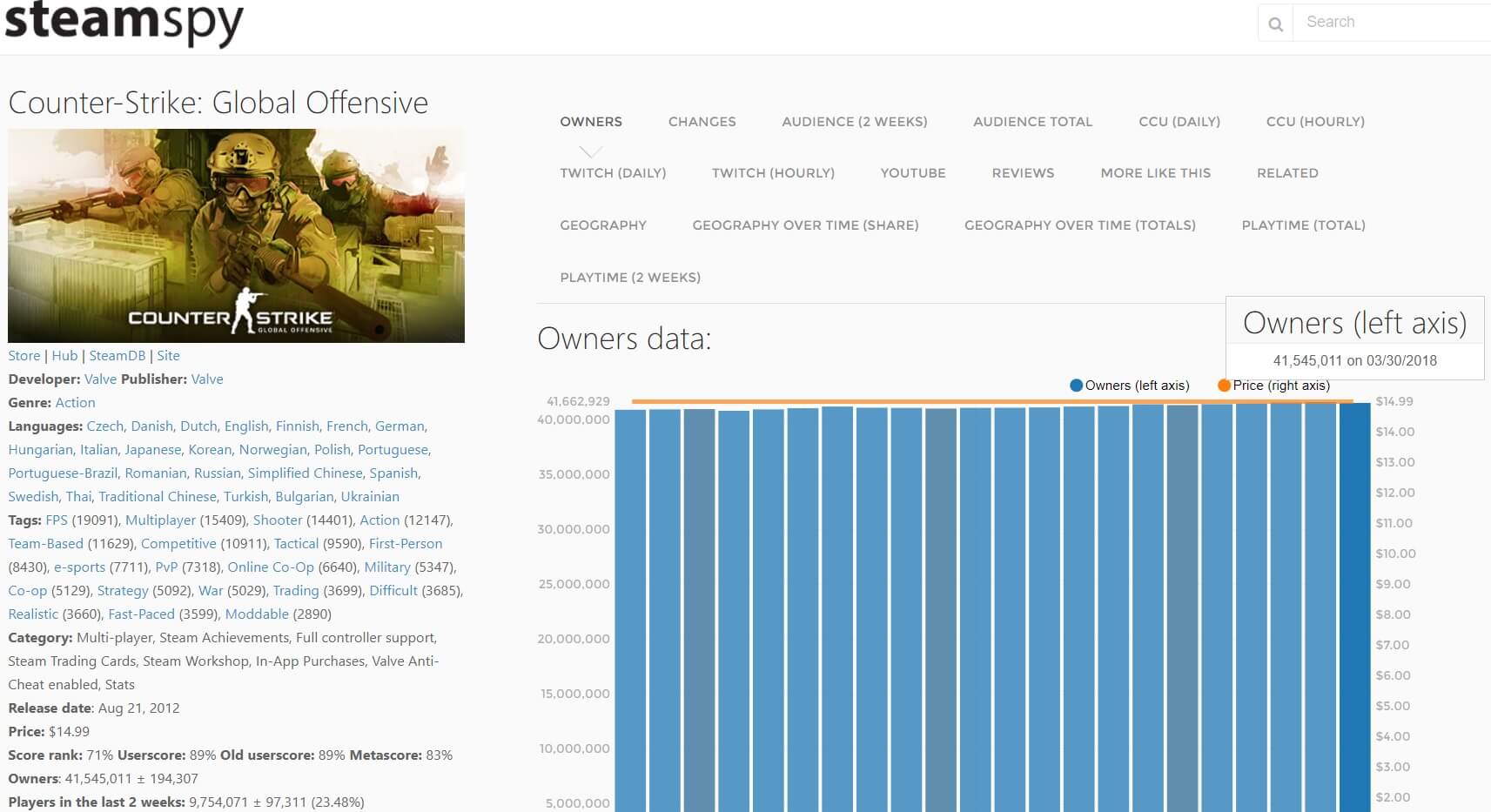 Grand Theft Auto V is also another game that keeps selling well on the PC platform. Rockstar’s game was able to surpass 10 million copies on Steam alone. There is no doubt that GTA V was a – commercially – successful game on the PC, so we are pretty sure that Rockstar will also bring Red Dead Redemption 2 to our platform. However, expect RDR2 to release on Steam one year – more or less – after its console release. After all, this ‘trick’ worked great with GTA V. 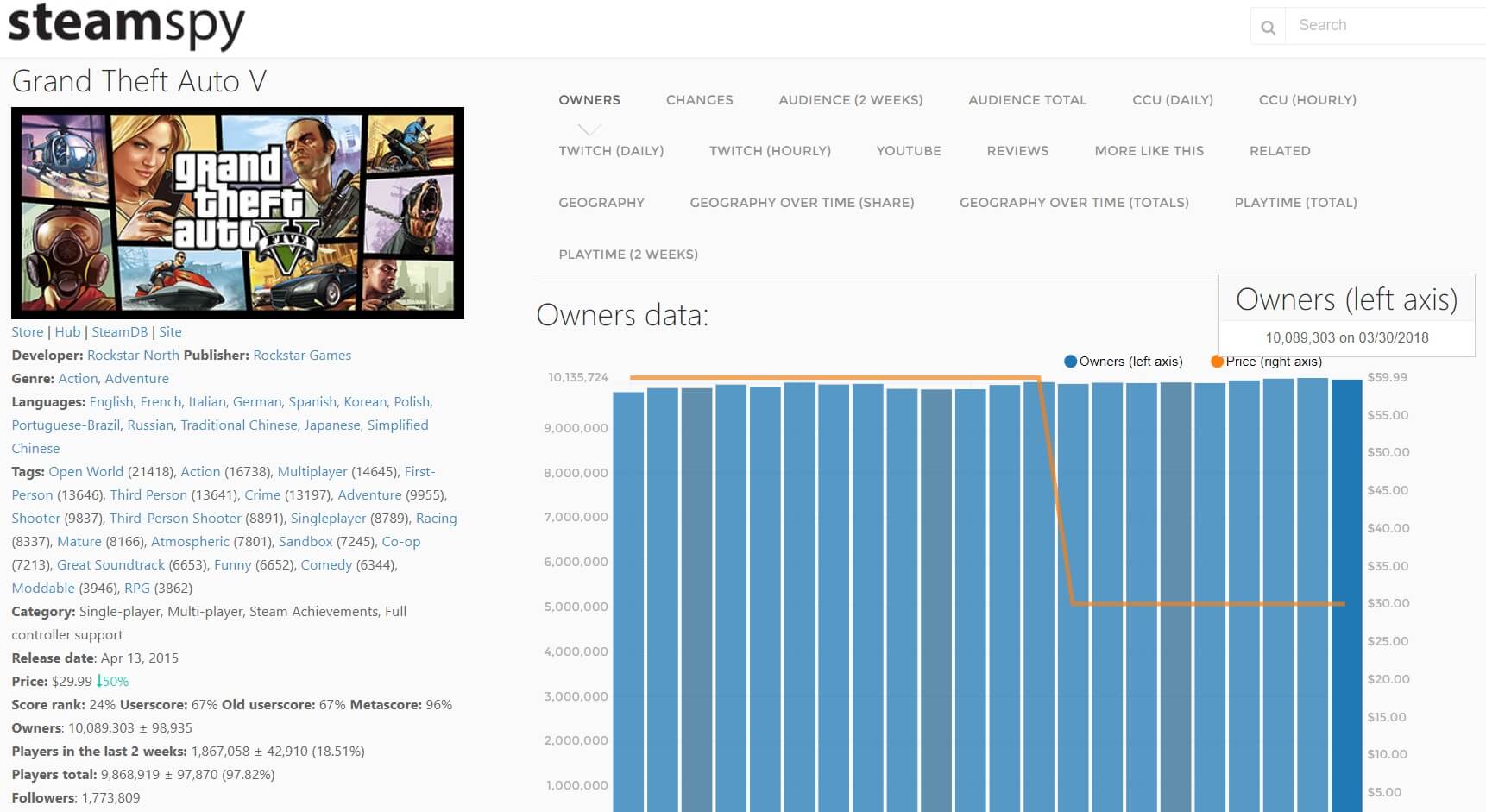