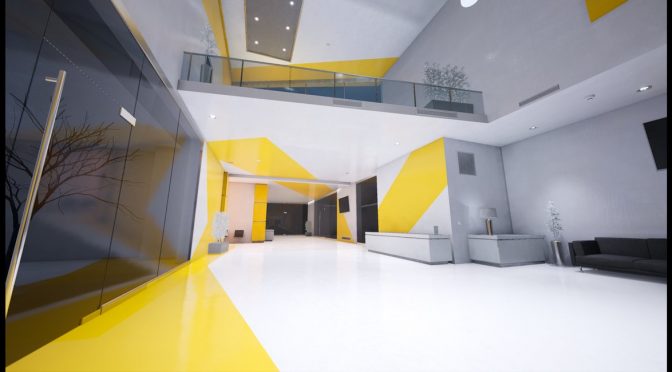 These fan remakes look cool, so here is hoping that unknownexe96 will also release his Silent Hill 2 remake in Unreal Engine 4 to the public. Unfortunately unknownexe96 has not allowed embedding the video, but you can view it here. 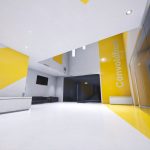 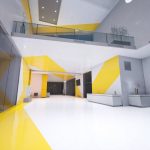 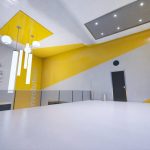 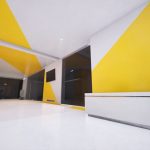 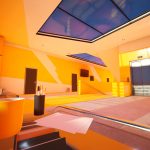 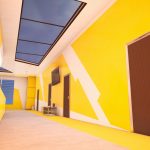