I tell you guys, it’s all about lighting and textures. Project CARS had amazing car models with some of the best racing textures we’ve ever seen and the only thing that it was lacking was a better lighting system. As we’ve said a couple of days ago, the latest build features a new system and in order to showcase how close to real photos this game can look like, Slightly Mad Studios’ member ‘plm5’ captured some jaw dropping screenshots. This is as close to photorealism as we can get, so go ahead and drool all over them. Especially that Asano shot is… wow (although you can spot some flaws if you concentrate on the grass). Just, amazing! 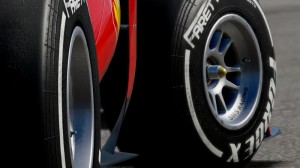 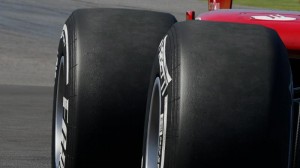 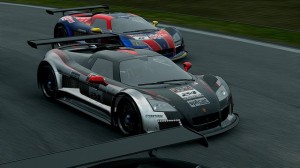 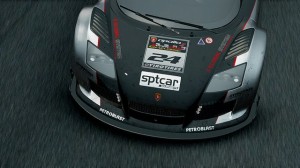 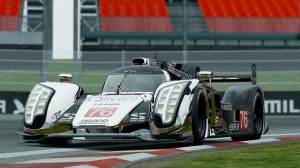