Dark Souls fans, get ready as Namco Bandai and FromSoftware have revealed – via the game’s FB page – that an announcement will be coming really soon. Now I don’t want to get you excited for nothing, but do you remember our previous article about the PC reveal of a console exclusive RPG from magazine PC Action? If not, PC Action will reveal a big console exclusive RPG that will hit PC. So, we have an upcoming announcement for Dark Souls, a successful PC petition, Namco Bandai looking for the petition’s creator, and PC Action revealing a console RPG coming to the PC. Could this mean that Namco Bandai will announce the rumored PC version of Dark Souls? We can only hope so. Stay tuned for more! 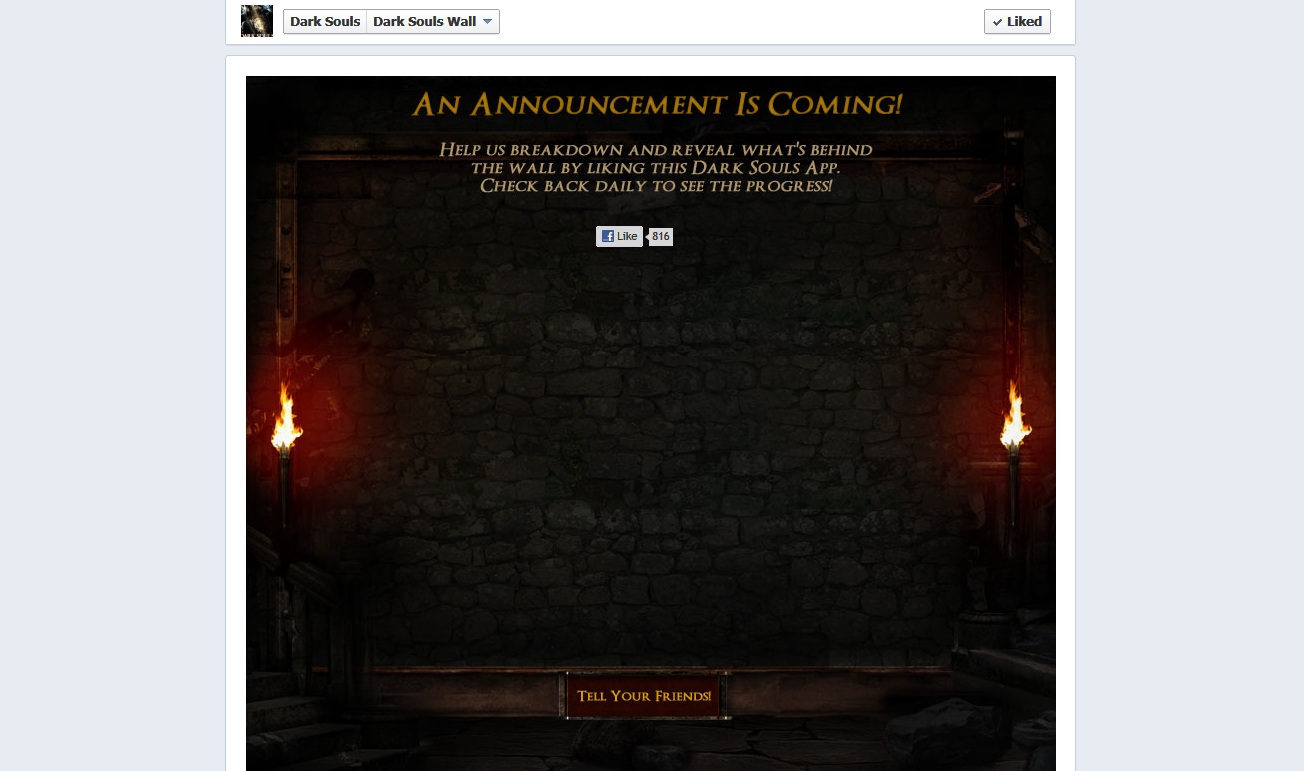 PC PowerPlay may have leaked Namco’s announcement. As you can see below, this image from the latest issue of the magazine suggests that Dark Souls is indeed coming to the PC. The only thing that’s left now is the official announcement. Kudos to Randir14 for linking the image. 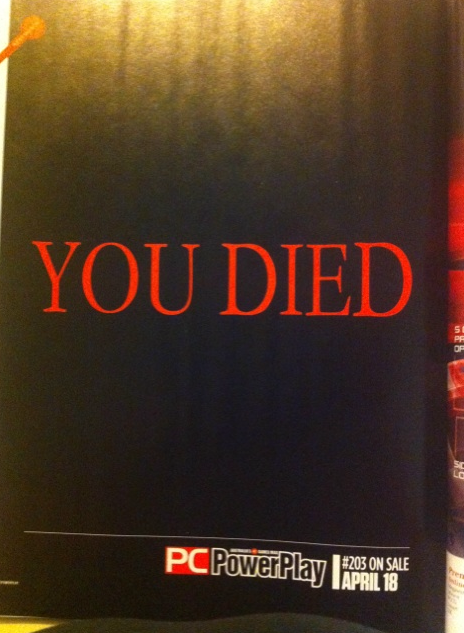