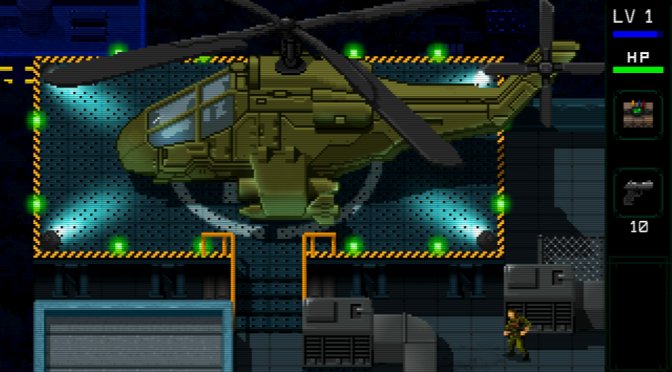 Versus Evil has released the E3 2021 gameplay trailer for UnMetal. UnMetal started as a top-down Metal Gear parody game, and is full of MGS hidden references and easter eggs.

There is currently no ETA on when UnMetal will come out. Nevertheless, PC gamers can download its demo from Steam. Below you can also find the game’s key features.