NVIDIA has posted an official teaser for its upcoming next-gen GeForce RTX 30 series Ampere graphics cards. The teaser confirms the design of the GPU, having a brand new cooling & power delivery system.

One major PSU manufacturer SEASONIC also posted pictures of this rumored 12-pin PCIe Molex power connector adapter recently. From Nvidia’s latest teaser we get some more information on the PCB and the power layout of these new Founders Edition Ampere cards. The Founders Edition cooling uses a full aluminum alloy heatsink along with dual-sided axial fans. The cooler heatsink is also coated with a nano-carbon coating, which should help keep the temperature in check.

The fans are bi-directional, and both fans seem to be placed on opposite sides of the card which might help push the air in different directions. Next, the heatsink appears to be curved.

Nvidia also promises to bundle an adapter which should be compatible with the existing 8-pin power cables. The cards will ship with bundled 2x 8-pin to 1x 12-pin connectors so you can run the GPU without any compatibility issues. The 12-pin connector will occupy less space than the traditional dual 8-pin cables. This connector will not require a new PSU though. This applies only to Founders Edition cards, as custom AIB/board partners are likely to use traditional 6/8-pin power connectors instead. The PCB components are now placed much closer to each other as compared to the previous generation of Nvidia graphics cards.

The placement of the 12-pin connector on the PCB is very important to note here. Since it is placed in a vertical position, at a 45-degree angle, we can now tell why Nvidia moved to a single 12-pin cable instead of the traditional dual 8-pin design for these cards. These Ampere cards have a unique and new PCB design, and there appears to be limited room on the PCB for other stuff.

Nvidia explains: “Over the past 20 years, computer graphics have made huge advancements in performance. It takes a combination of expertise in architecture development, thermal, mechanical, electrical, and product design to make it all happen. We offer a first glimpse at some of the strides we have made in designing graphics cards, so that they can reach their maximum potential and remain cool and quiet”. These include: 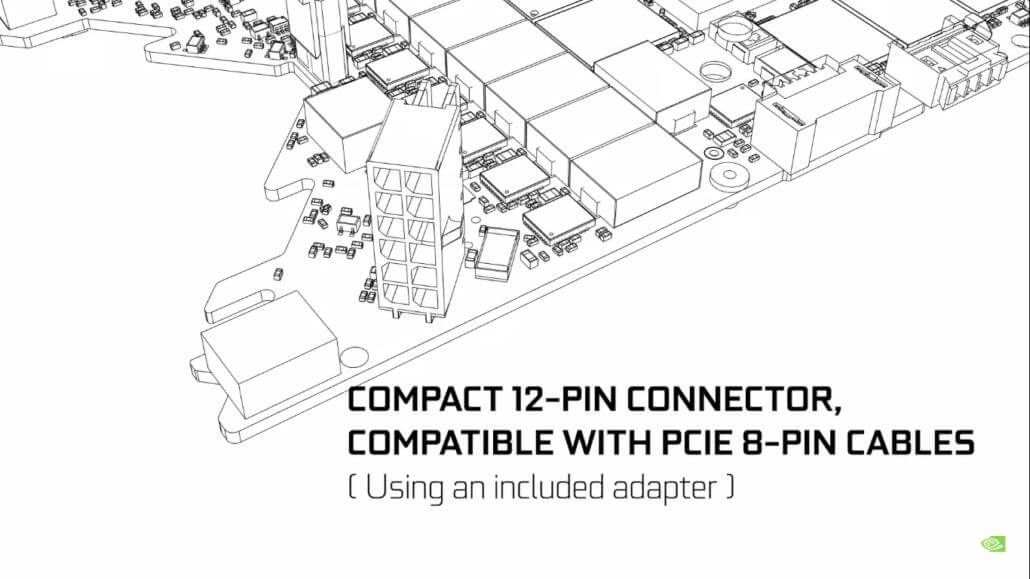 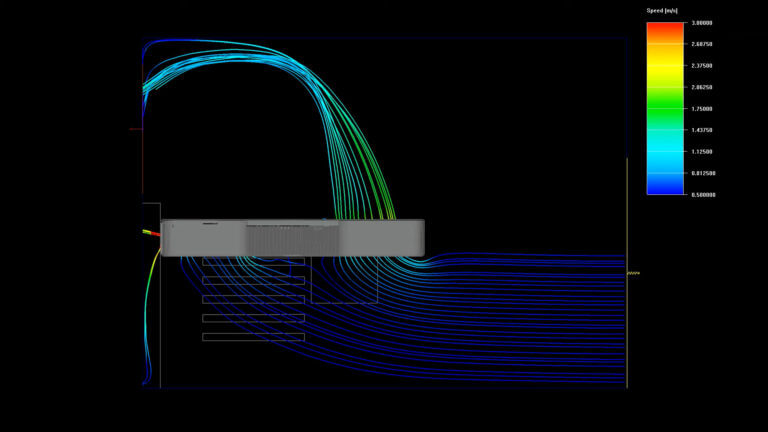 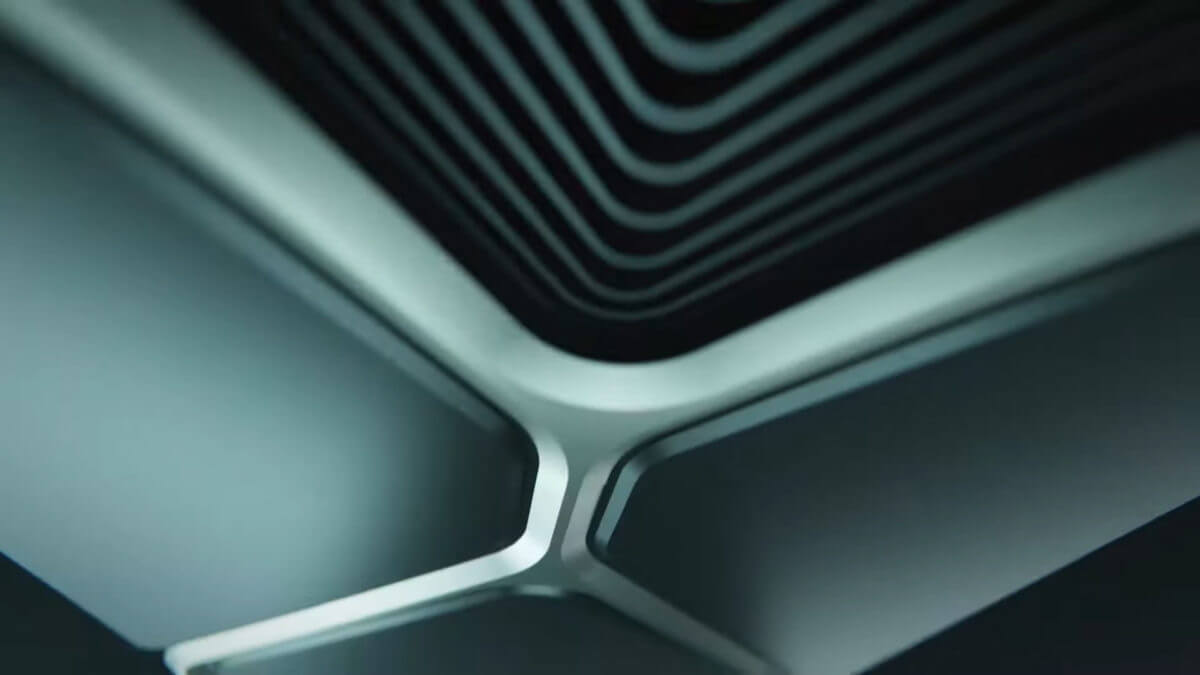