NVIDIA has announced that four additional games now support its DLSS tech. These four games are: Call of Duty Black Ops Cold War, War Thunder, Enlisted and Ready or Not. In addition, the green team released some benchmark figures between no-DLSS and DLSS that you can find below.

War Thunder sees a performance increase by up to 30% at 4K in Performance Mode. Not only that, but NVIDIA released a video, showcasing how great this implementation actually is in it. The following video compares native 4K with DLSS Quality Mode. And, contrary to Call of Duty Black Ops Cold War, War Thunder appears to be sharper when DLSS is activated. 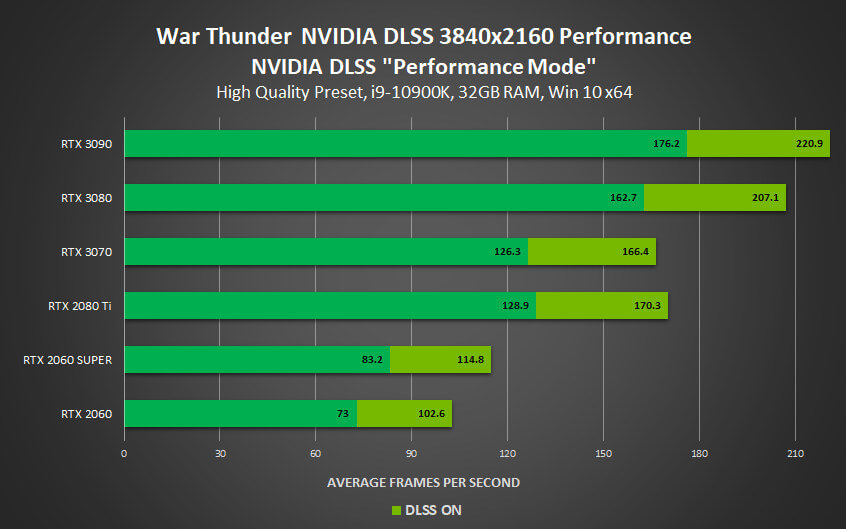 Similarly, Enlisted appears to feature better and sharper images with DLSS Quality Mode. Not only that, but NVIDIA DLSS can boost frame rates by up to 55% at 4K (in its Performance Mode). 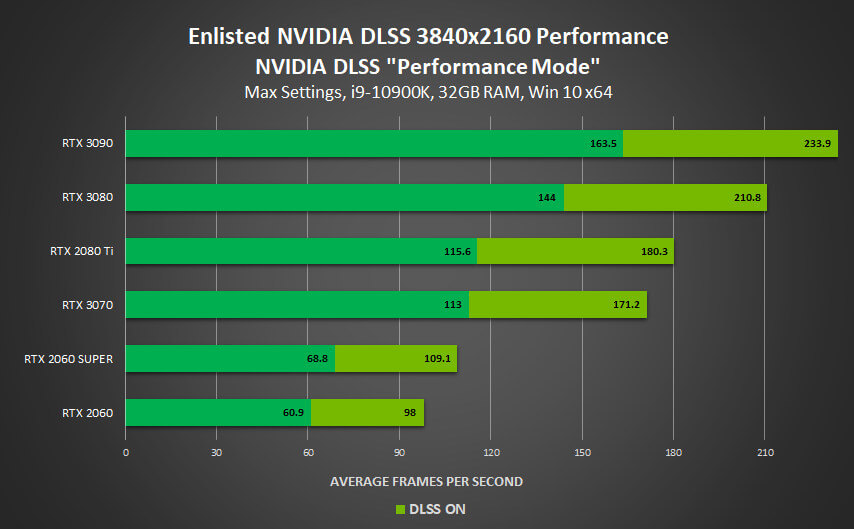 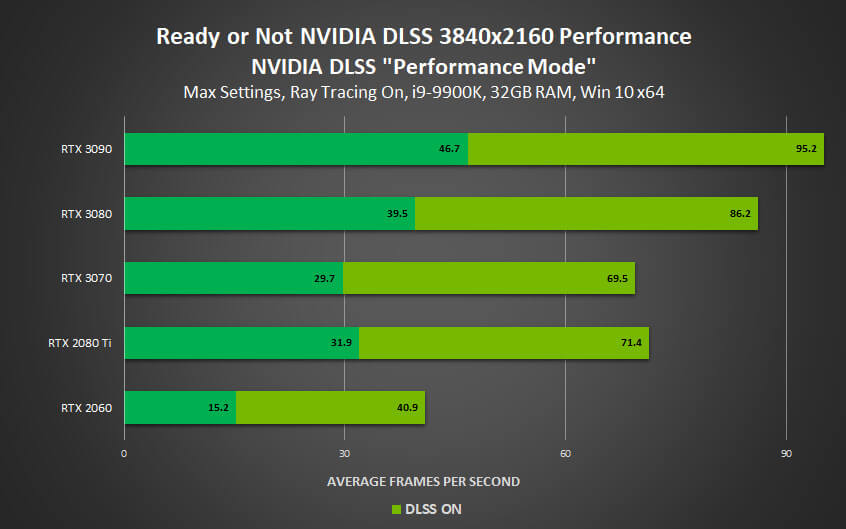