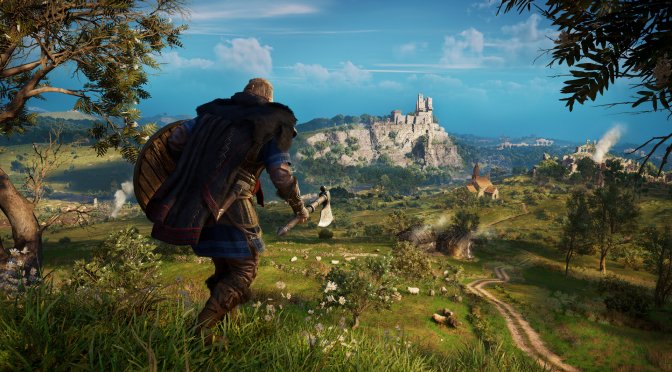 Ubisoft has announced that Assassin’s Creed Valhalla has also become the top-selling Ubisoft PC launch ever, driven by all-time record Ubisoft Store sales performance. In addition, the team revealed that the game has sold through more units in its first week than any other Assassin’s Creed game sold during the same period.

“We are truly delighted by the enthusiastic response from players and want to thank the fans for their incredible support. Delivering this game amid a global pandemic was a true tour de force by our teams and it’s fantastic to see players enjoying the game so much. Launch is only the beginning and we have robust content plans for Assassin’s Creed Valhalla. These plans will keep players immersed in their epic Viking saga for a long time to come.”

This falls in line with what Ubisoft stated last week about AC: Valhalla. As the company noted, Assassin’s Creed Valhalla had twice the number of active players than Assassin’s Creed Odyssey.

As we’ve already reported, Assassin’s Creed Valhalla currently requires high-end GPUs, and cannot scale well on weaker GPUs. Not only that, but the performance difference between High and Ultra settings is only 11%. Thus, let’s hope that Ubisoft will further optimize this game on the PC. After all, the game already sold great on the PC so we should be at least receiving a performance patch… right?