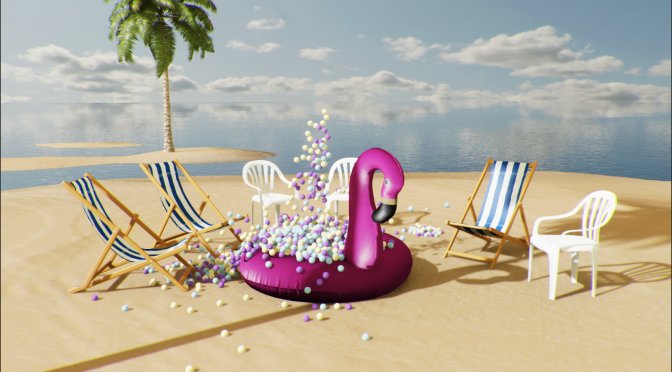 NVIDIA has officially announced the next version of its physics SDK, PhysX 5.0. According to the green team, PhysX 5.0 will be available in 2020. This new version of PhysX will have support for a unified constrained particle simulation framework.

Here are the key features of PhysX 5.0.

NVIDIA has also released a new video, showcasing the new effects of PhysX 5.0.