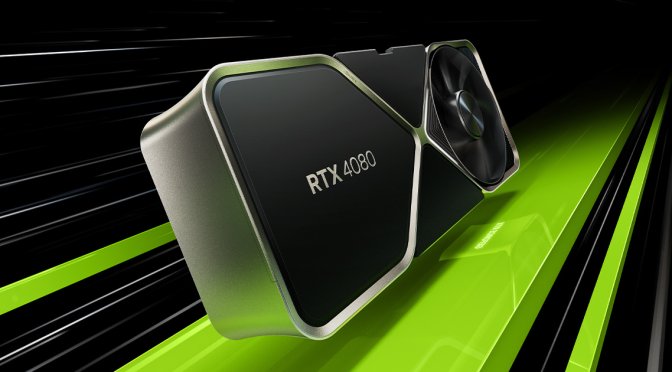 Now here is something most of you didn’t see coming. After a huge backlash, NVIDIA has decided to cancel and “unlaunch” the NVIDIA GeForce RTX 4080 12GB.

Here is what NVIDIA officially stated:

“The RTX 4080 12GB is a fantastic graphics card, but it’s not named right. Having two GPUs with the 4080 designation is confusing.

This is the right thing to do, so kudos to NVIDIA for canceling this version of the RTX 4080. My guess is that the green team will rename it to something like RTX 4070 (which, obviously, makes more sense).

We’ve also criticized this version during our calls with NVIDIA. However, we never thought that the green team would cancel it.

According to official benchmarks, the RTX 4080 12GB was significantly slower than the RTX 4080 16GB. Not only that, but the 12GB version had fewer CUDA cores and a slower memory bus.

To be honest, I don’t remember NVIDIA ever canceling a product due to fan backlash. Still, this is the right thing to do!