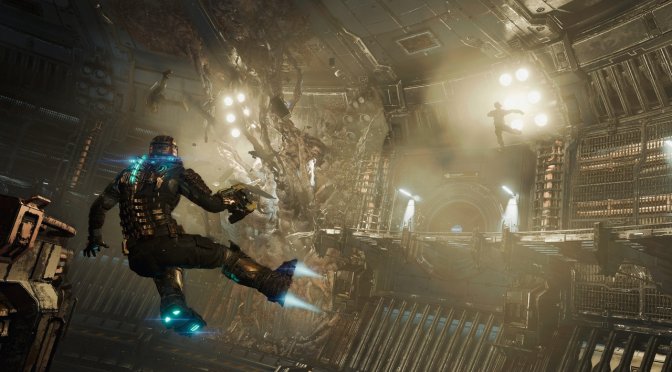 The Intensity Director aims to make your exploration of the Ishimura even more intense, challenging, and unpredictable. Enemies, lighting, and ambiance may change each time you return to a previously explored area, making each experience unique.

Powered by the Frostbite Engine, Dead Space Remake promises to feature amazing visuals. The game will come out exclusively on current-gen platforms. Moreover, it will pack new gameplay content and improvements while staying faithful to the original game’s thrilling vision.