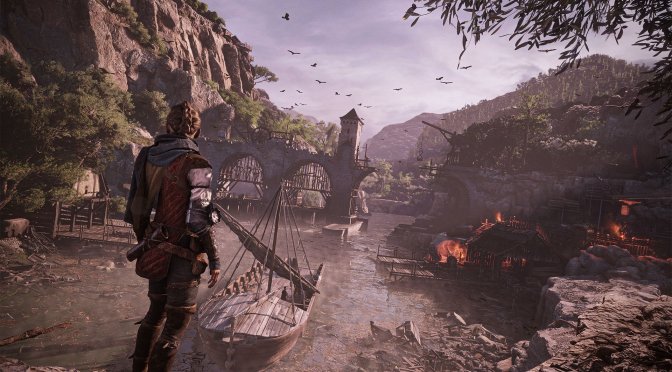 NVIDIA has shared three new gaming benchmarks for its upcoming RTX 4080 12GB and RTX 4080 16GB graphics cards. To be more precise, the green team has shared the performance of these two GPUs in Microsoft Flight Simulator, F1 22 and A Plague Tale: Requiem.

According to NVIDIA, the RTX 4080 12GB will be slower than the RTX 3090Ti in these games at native 4K. However, with DLSS 3, this graphics card will be able to surpass the RTX 3090Ti even when using DLSS 2. 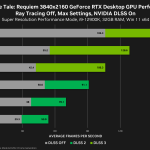 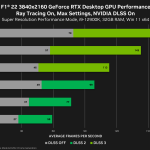 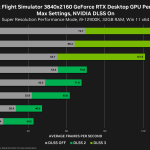 Now I have to say that NVIDIA’s RTX 4090 native 4K results are nowhere close to what we got in A Plague Tale: Requiem. NVIDIA claims that the RTX 4090 offers an average of 106fps. However, our RTX 4090 only pushed 70fps at 4K/Ultra on our benchmarks (in the benchmark scene that NVIDIA recommended using). I don’t know what scene NVIDIA tested, but the RTX 4090 is nowhere close to 100fps at native 4K/Ultra in that game.

NVIDIA also hinted at the game’s graph that it will support Ray Tracing effects. For what it’s worth, our review build did not feature any Ray Tracing options. So I can’t imagine how heavy this game will be with RT effects.

On the other hand, the numbers of F1 22 are close to what we have at native 4K. Microsoft Flight Simulator is also close to what we were getting at high altitudes (high-altitude scenarios are less CPU-bound).