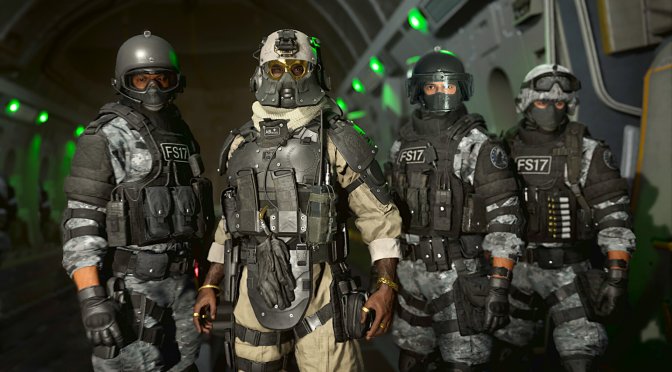 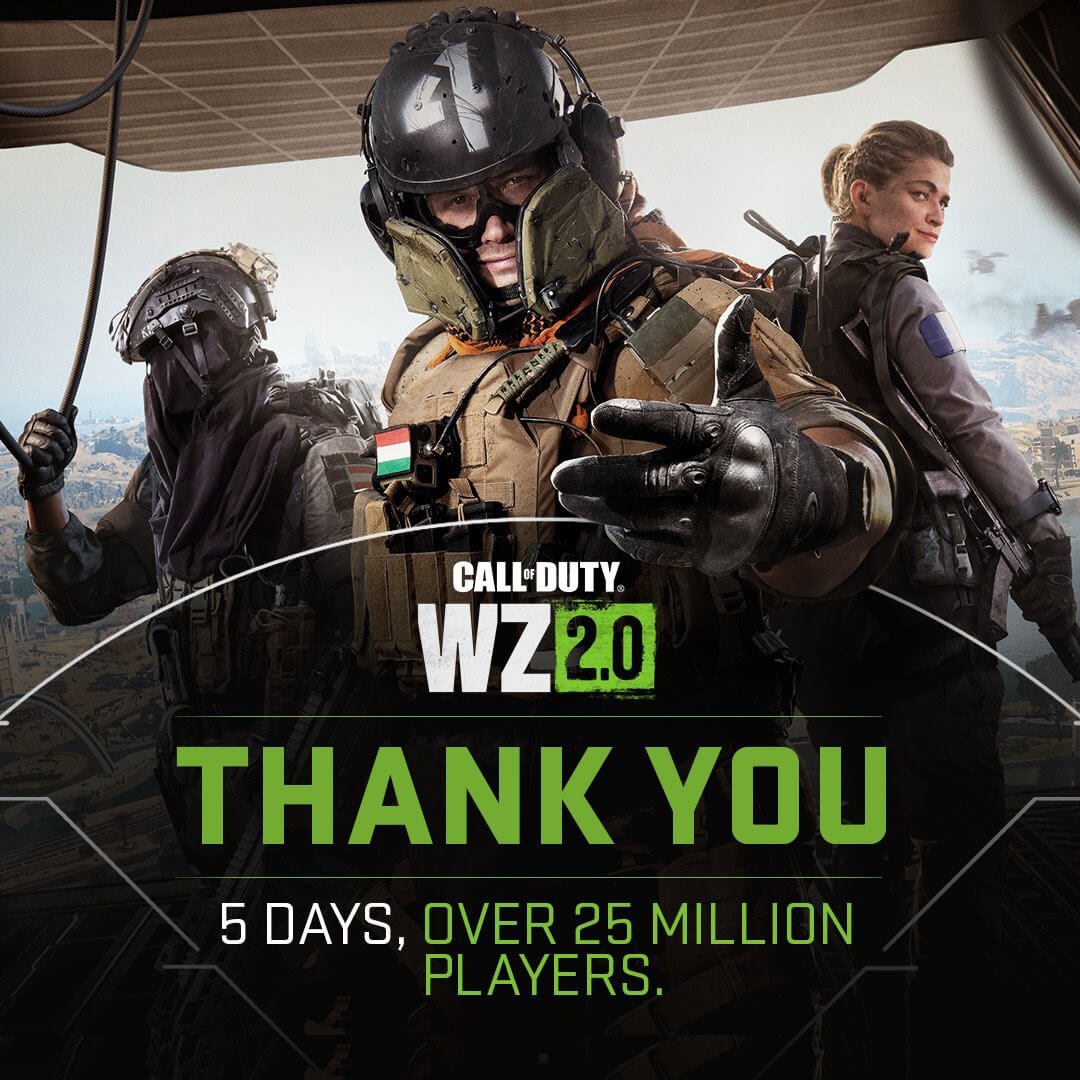 Call of Duty: Warzone 2.0 is a free-to-play combat arena which now features the brand-new map, Al Mazrah. Players can join forces with their friends and jump into a sprawling battleground in the metropolitan area and rural outskirts within the Republic of Adal.

You can download and start playing Warzone 2.0 from Steam. For what it’s worth, the game currently has “Mostly Negative” reviews. Regardless of that, though, it appears that it has attracted a lot of players worldwide!