Vietnamese store ‘H2 Extreme Gaming‘ has briefly made ASUS ROG STRIX 1180 available for pre-order. The store was quick to react and has taken down the page, however people were able to capture the listing which revealed a release date, as well as an initial price and the specifications for this upcoming NVIDIA GeForce GTX 1180 third-party model. Now before continuing, we strongly suggest taking everything you are about to read with a grain of salt.

According to the store, the ASUS ROG STRIX 1180 will release on September 28th and will be priced at… wait for it… $1530. I don’t know if this is a typo or if that NVIDIA truly believes that it can sell these upcoming GPUs at such premium prices. We all know that there is a demand for new graphics cards but this is almost double the amount of money that a GTX1080Ti currently costs.

We don’t know whether this is legit or not. This could very well be a placeholder, however one thing is for certain; NVIDIA’s next-gen graphics cards are coming and will be the GeForce GTX11 series. We also have hints from various sources that NVIDIA targets a late August/early September release so this also falls in line with it. And regarding the specs and that ridiculously high price… well… we’ll have to wait and see! 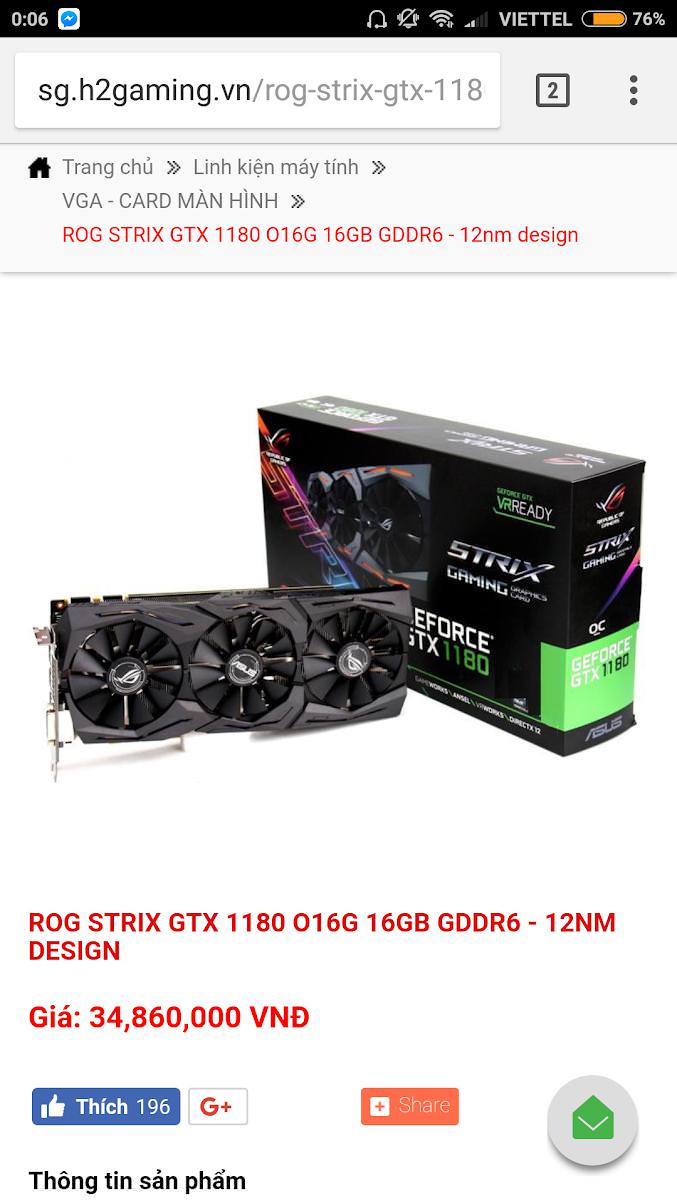 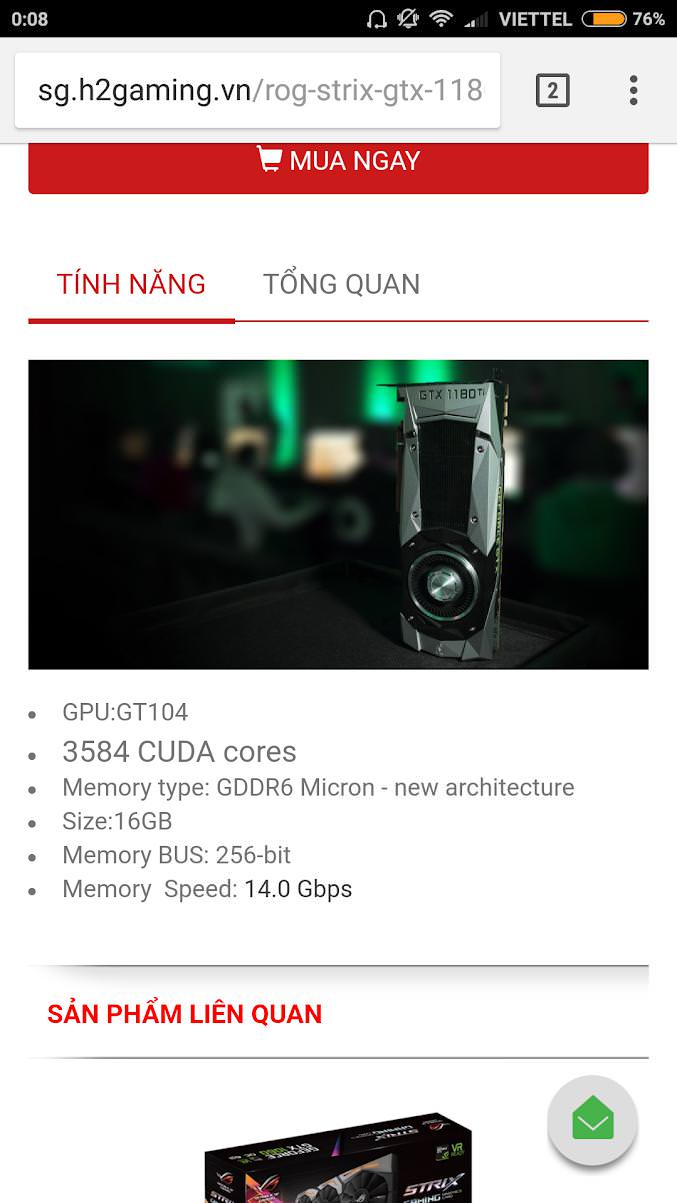