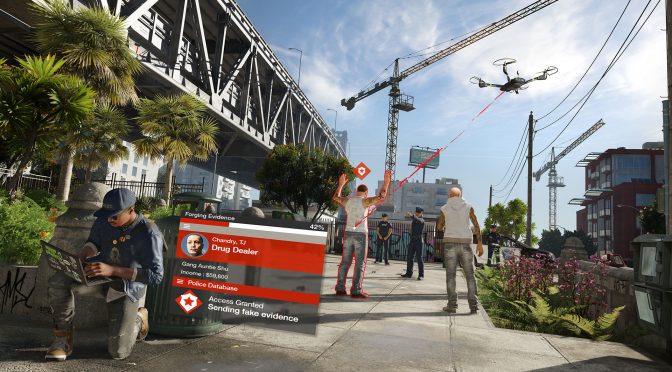 NVIDIA has released a new driver for its graphics cards. According to the release notes, the GeForce 376.09 WHQL driver is optimized for Watch_Dogs 2, Dead Rising 4 and STEEP.

NVIDIA has not released yet the release notes for this new driver, so we don’t know whether they pack any additional fixes for the latest triple-A titles.

We’ll be sure to update this story once we get our hands on the release notes.