Ignited Games has released five new screenshots for their 2D, side-scrolling, multi-player, online role-playing game, Windslayer 2. Fans of online fantasy free-to-play games can sign up now to play WindSlayer 2 at the game’s official site. The game puts players on a journey in Beuritania to defeat hordes of monsters using acquirable skills, magic spells and items. Building on its predecessor, WindSlayer 2 features updated gameplay and in-game systems such as the pet and mentor systems that add re-playability. Enjoy the screenshots after the jump! 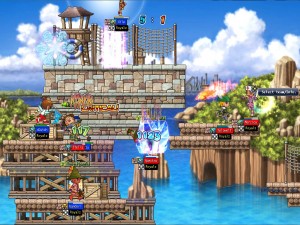 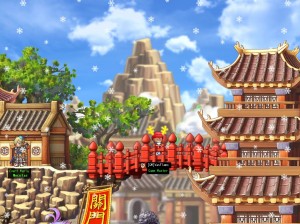 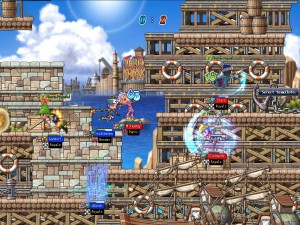 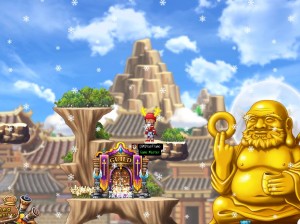 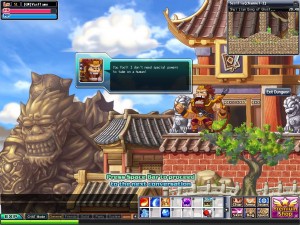